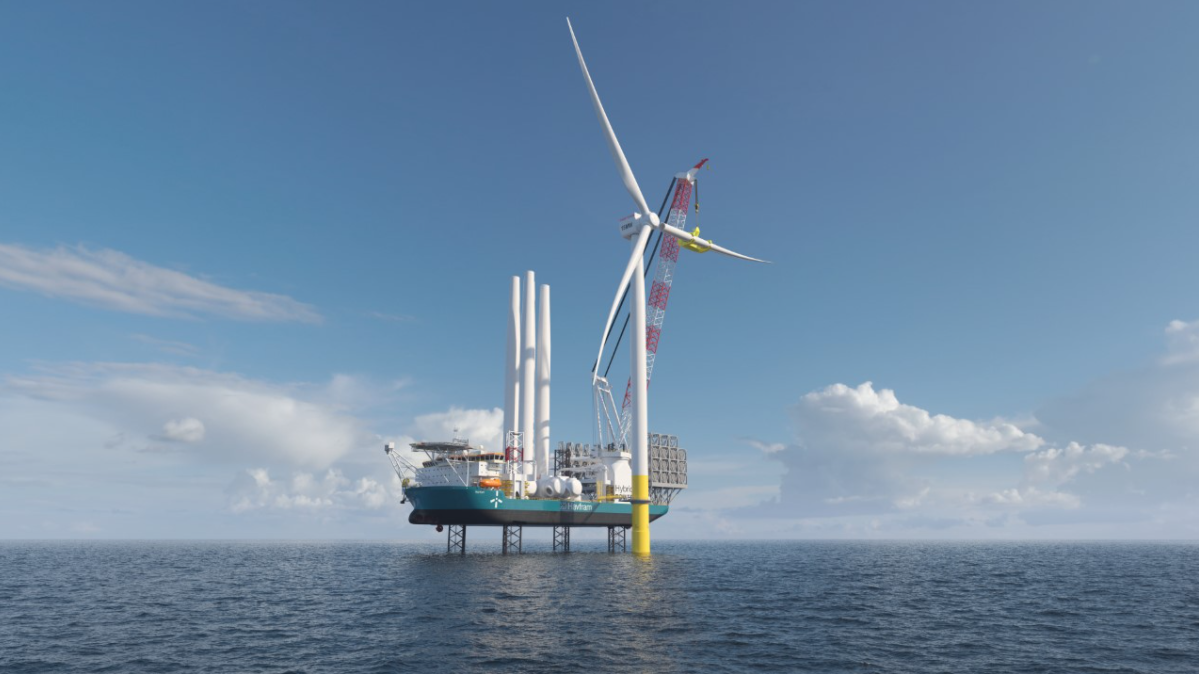 The companies will assess the potential collaboration under a non-binding agreement signed between Saipem, Havfram Holding, and HVAS Invest Kappa, a holding company controlled by Havfram’s majority owner HitecVision.

A final agreement and a detailed definition of the business model are anticipated to be completed by the end of the third quarter of 2022, after a joint team completes studying and developing the technical, organisational, financial and valuation aspects of the possible collaboration.

“The parties share the common objective to create a wider value proposition by integrating a range of construction and operational services, based on the parties’ respective competences and expertise”, the companies said in a joint press release on 30 May.

The cooperation would build upon Havfram’s agile business model and consolidated expertise in installation of offshore facilities on one side, and Saipem’s offshore wind EPCI capabilities, competences and assets on the other side, the new potential partners said.

According to Saipem and Havfram, their collaboration would be in line with both companies’ objectives in the offshore wind market.

“The initiative is consistent with Saipem’s 2022-25 Strategic Plan in that it aims at strengthening its value proposition for the offshore wind market identifying new and more profitable ways of execution, organizational and management models, also through the integration of the latest generation installation assets such as jackups”, the companies said.

“The agreement also corresponds to Havfram’s objective to accelerate growth in its EPCI and service-oriented offering towards offshore wind”.

In December 2020, Havfram changed its name from Ocean Installer as part of its commitment to offshore wind and a little less than a year later announced it would place an order for a semi-submersible jack-up vessel with a capability of installing 20 MW+ wind turbines.

In December 2021, the company signed a letter of intent with China’s CIMC-Raffles shipyard to build a series of next-generation wind turbine installation vessels, first of which are scheduled for delivery in 2024.

The Norwegian company, which recently joined the team building Taiwan’s Yunlin offshore wind farm, has also set sights on a floating wind lease at the Utsira Nord site in Norway in a consortium with RWE and NTE.

Havfram is also eyeing participating in the Scottish Innovation and Targeted Oil and Gas (INTOG) offshore wind seabed leasing round and recently announced its intention to become one of the future leaders in the electrification market for oil and gas production assets through offshore wind developments.

The Italian company is no stranger to floating wind as well. Last year, Saipem closed an agreement to acquire the floating offshore wind business of France’s Naval Energies. 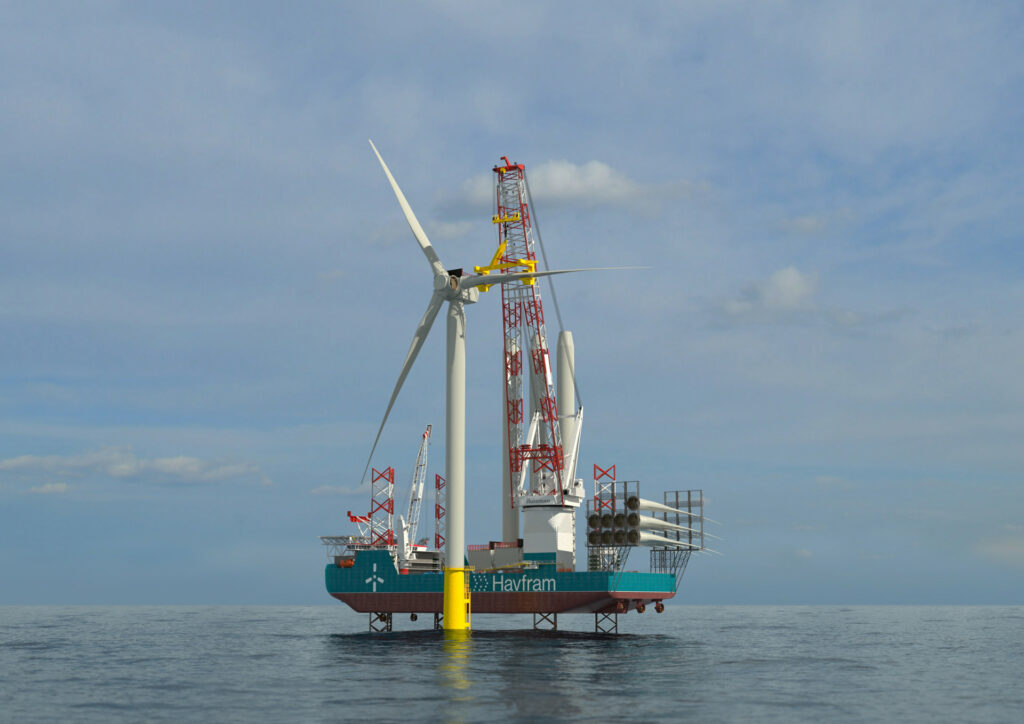