Colombian producer of fertilizers, Monómeros, has signed a memorandum of understanding (MoU) with Public Lighting of Barranquilla (APBAQ), which plans to build Colombia’s first offshore wind farm in the waters off the city of Barranquilla together with Copenhagen Infrastructure Partners (CIP).

Under the MoU, Monómeros will build a new plant worth around USD 300 million where the production of ammonia, one of its main raw materials, will be powered by the USD 1 billion, 350 MW offshore wind farm.

Having wind energy as the main source to produce ammonia will guarantee the supply of nitrogenous fertilizers for Colombian agriculture while minimising reliance on imported gray ammonia produced using natural gas, according to the company.

The Colombian Government has just launched an Offshore Wind Roadmap, according to which the country has the potential of installing almost 50 GW of offshore wind capacity with around 27 GW of this said to be best suited for bottom-fixed and 21 GW for floating foundations.

In terms of economic benefits, offshore wind can bring Colombia more than USD 27 billion in investments and create 26,000 jobs by 2050.

The roadmap follows the one for hydrogen, launched in Autumn last year, which outlines the path for the development and deployment of more green hydrogen projects in the country to reach the target of having between 1 GW and 3 GW electrolysis capacity by 2030.

According to the National Hydrogen Strategy and Roadmap, Colombia could produce 3.2 tonnes of green hydrogen if it uses all of its renewable energy potential and 5.8 tonnes if it utilises its full offshore wind potential. 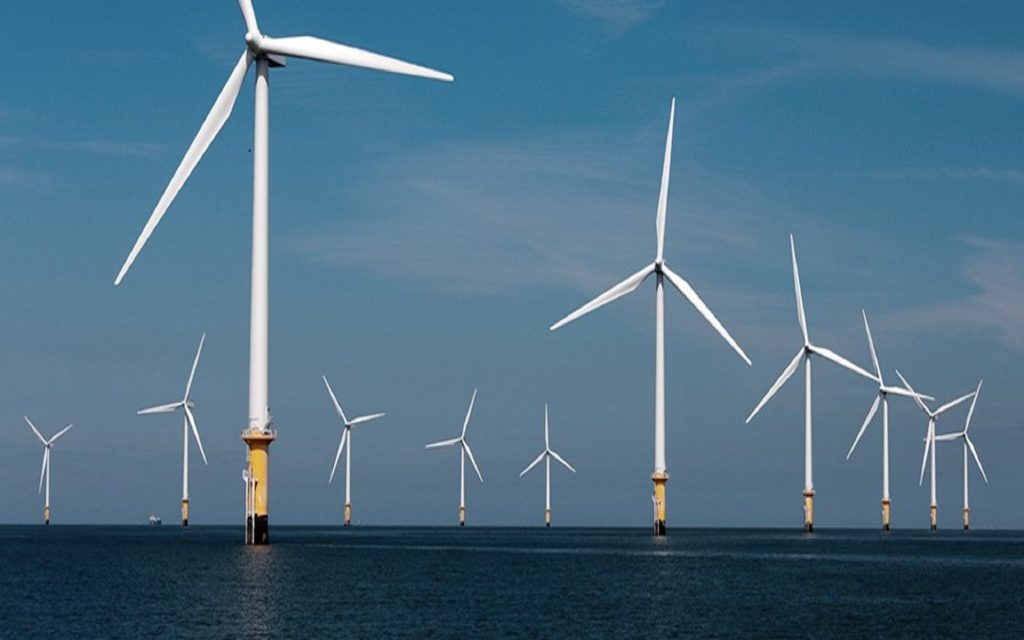