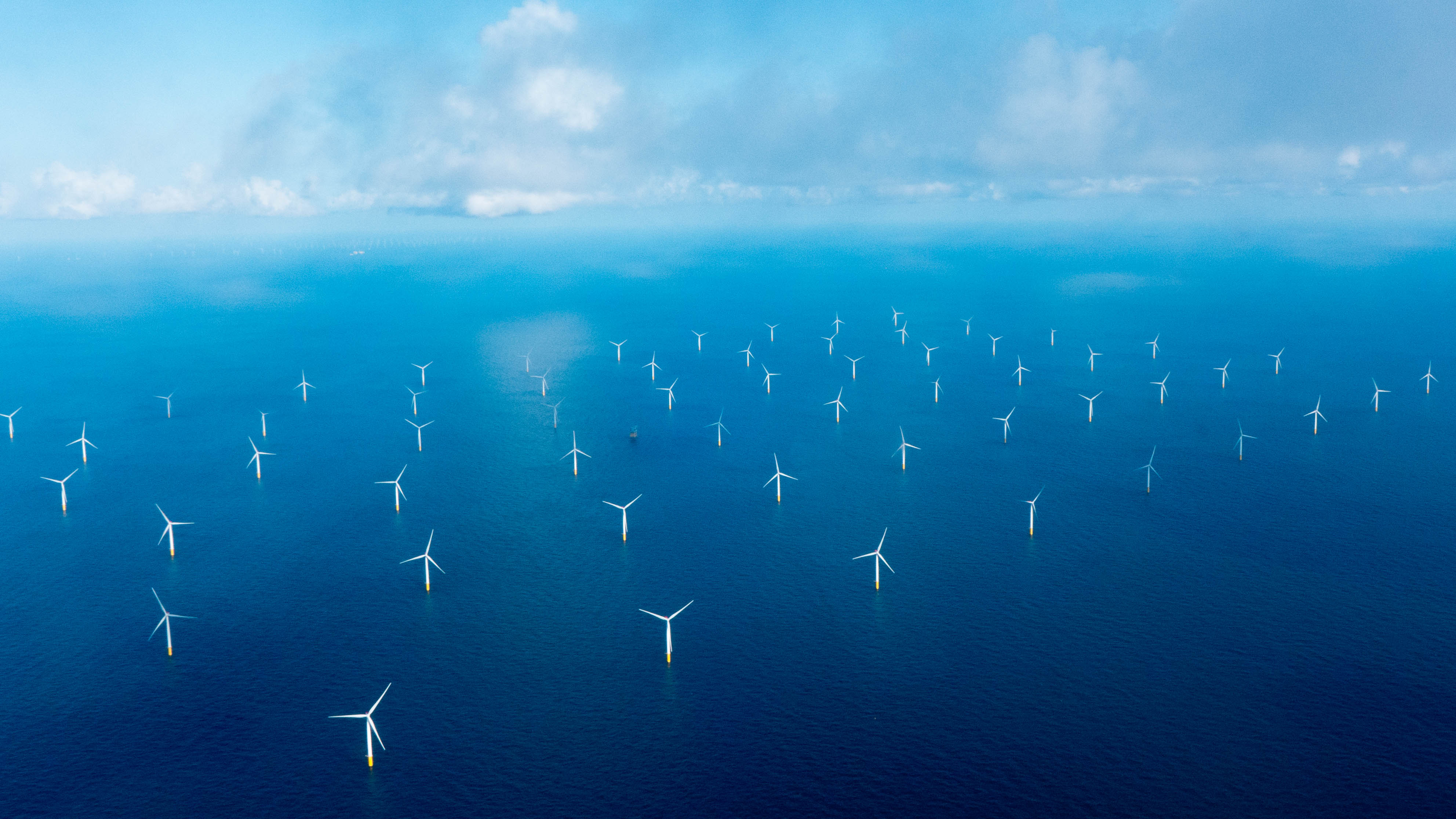 Colombia’s President Iván Duque and Minister of Mining and Energy, Diego Mesa, launched the country’s Offshore Wind Energy Roadmap on 3 May at an event in the city of Barranquilla, whose waters will become the home of the first offshore wind farm in Colombia.

The objective of the roadmap is to build a transparent and clear regulation that guarantees energy security as well as a resilient and decarbonised electricity market, according to the Colombian Government, which will soon open a comment period on the competitive process for the first allocation of marine areas for offshore wind development.

Colombia’s roadmap estimates that the country has the potential of installing almost 50 GW of offshore wind capacity across more than 12,000 square kilometres of areas identified for offshore wind development. Around 27 GW of this is said to be best suited for bottom-fixed and 21 GW for floating foundations.

In terms of economic benefits, offshore wind can bring Colombia more than USD 27 billion in investments and create 26,000 jobs by 2050, according to the Government, which announced Barranquilla as the pioneer city of offshore wind energy in the country, since the first project will be built there, with investments of up to USD 1 billion.

The city of Barranquilla, where the Government is expecting the first offshore wind farm, made headlines at the beginning of March, as its Mayor Jaime Pumarejo signed an agreement with the Danish offshore wind developer Copenhagen Infrastructure Partners (CIP) for a 350 MW offshore wind project.

The project will be developed with an aim of becoming the first offshore wind farm in South America, Mayor Pumarejo said in March.

As the Colombian Government launched the roadmap, Spain-based floating wind developer BlueFloat Energy revealed it had seven projects under development in the country, totalling 5.2 GW in capacity.

Of the seven developments, a project named Vientos Alisios, located in waters between the Atlantic and Bolívar departments, is the most advanced with pre-feasibility status granted and grid connection secured, the developer said.