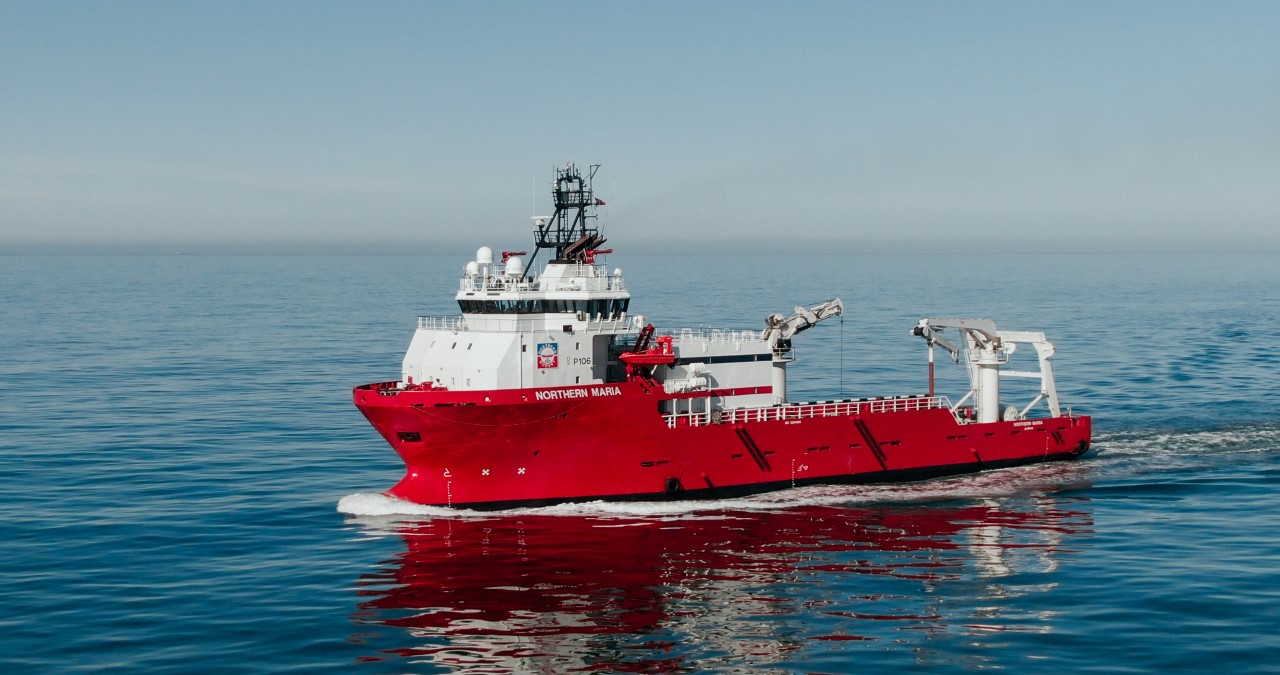 The ScotWind partnership of SSE Renewables, Marubeni Corporation, and Copenhagen Infrastructure Partners (CIP) have signed the Option Agreement with Crown Estate Scotland for what will become one of the world’s largest floating offshore wind farms off the east coast of Scotland.

The SSE Renewables-Marubeni-CIP project is in the E1 Zone in the Firth of Forth off the Angus Coast and is one of the largest lease areas offered by Crown Estate Scotland to any bidder in the ScotWind process.

The site is suitable for the deployment of floating offshore wind turbines to deliver up to 2.6 GW of new installed capacity, enough to be capable of powering almost 4.3 million Scottish homes and offsetting around five million tonnes of harmful carbon emissions each year, SSE Renewables said.

A team from Ocean Infinity, being mobilised from Montrose, will embark on a 100-day mission to collect approximately 5,300 line kilometres of geophysical and bathymetric data along with benthic sampling. The team will conduct their work from the dedicated survey vessel, the Northern Maria.

Other work underway includes the commencement of the second year of Baseline Ornithological and Marine Mammal Aerial Surveys, as well as co-ordination and mobilising wider regional eastern aerial surveys in co-operation with other East 1 and East 2 ScotWind developers.

”It is great to have a signed option agreement for our project, the result of a huge amount of work from our team,” David Hinshelwood, Senior Project Manager at SSE Renewables, said.

”Progress is really ramping up and critical work like our geophysical survey which is underway will support our consenting plans allowing us to understand ground conditions and environmental habitats over our lease area. We are looking forward to continuing to utilise the strength of our partnership with Marubeni and CIP to deliver up to 2.6GW of new floating offshore wind.”

The project is expected to start generating before the end of the decade and when complete, is expected to help position Scotland as a global leader in floating offshore wind technology and pave the way for substantial economic and social benefits worth billions of pounds for Scotland.

Nils Ingvarson, Commercial Lead at Ocean Infinity, said: ”The ScotWind development is a real milestone for the industry, not only because of the role it will play in the UK’s transition to renewable energy, but because it is the first major, full-scale floating offshore wind project, and one which we’re very excited to be involved with at this crucial, formative stage.” 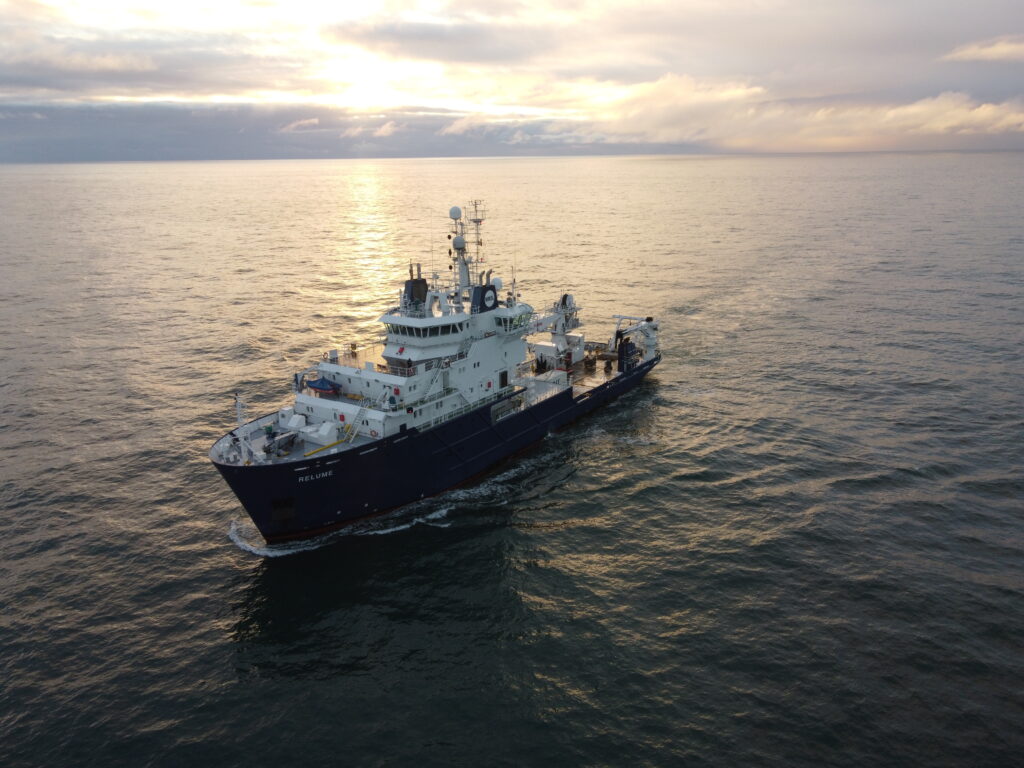