GreenIT, a joint venture between Plenitude (Eni) and CDP Equity for the production of energy from renewable sources, and CI IV, a fund managed by Copenhagen Infrastructure Partners (CIP), have signed an agreement to develop two floating offshore wind farms in Sicily and Sardinia.

Both projects are located more than 35 kilometres from the coast and have a total capacity of approximately 750 MW.

The agreement refers to the development, construction, and operation of a project in Sicily, off the coast of Marsala, consisting of 21 turbines with a power of around 12 MW each for a total capacity of around 250 MW.

The second wind farm is to be developed in the sea area facing the south-western coast of Sardinia, consisting of 42 wind turbines with a power of around 12 MW each for a total capacity of more than 500 MW.

The two projects will be developed in Sicily with the support of Lilybeo Wind Power S.r.l., and in Sardinia with the support of Nice Technology and 7 Seas Wind, both companies with proven experience in the development of offshore plants as well as minority partners.

The wind farms will use floating platforms and implement innovative technological solutions aimed at minimising environmental and visual impact, as well as promoting the development of local and national industry, Eni said.

The two wind farms are expected to produce more than 2,000 GWh of electricity a year, which is equivalent to the average annual energy consumption of approximately 750,000 households in the involved areas.

Operations are scheduled to start in 2026 in Sicily and 2028 in Sardinia at the end of the authorization process and following the construction. 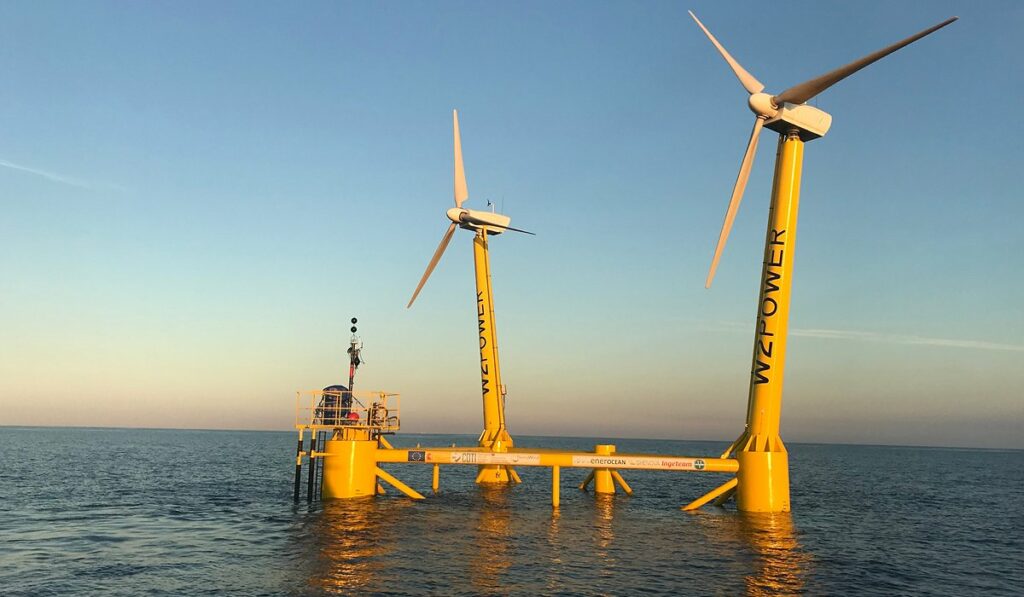