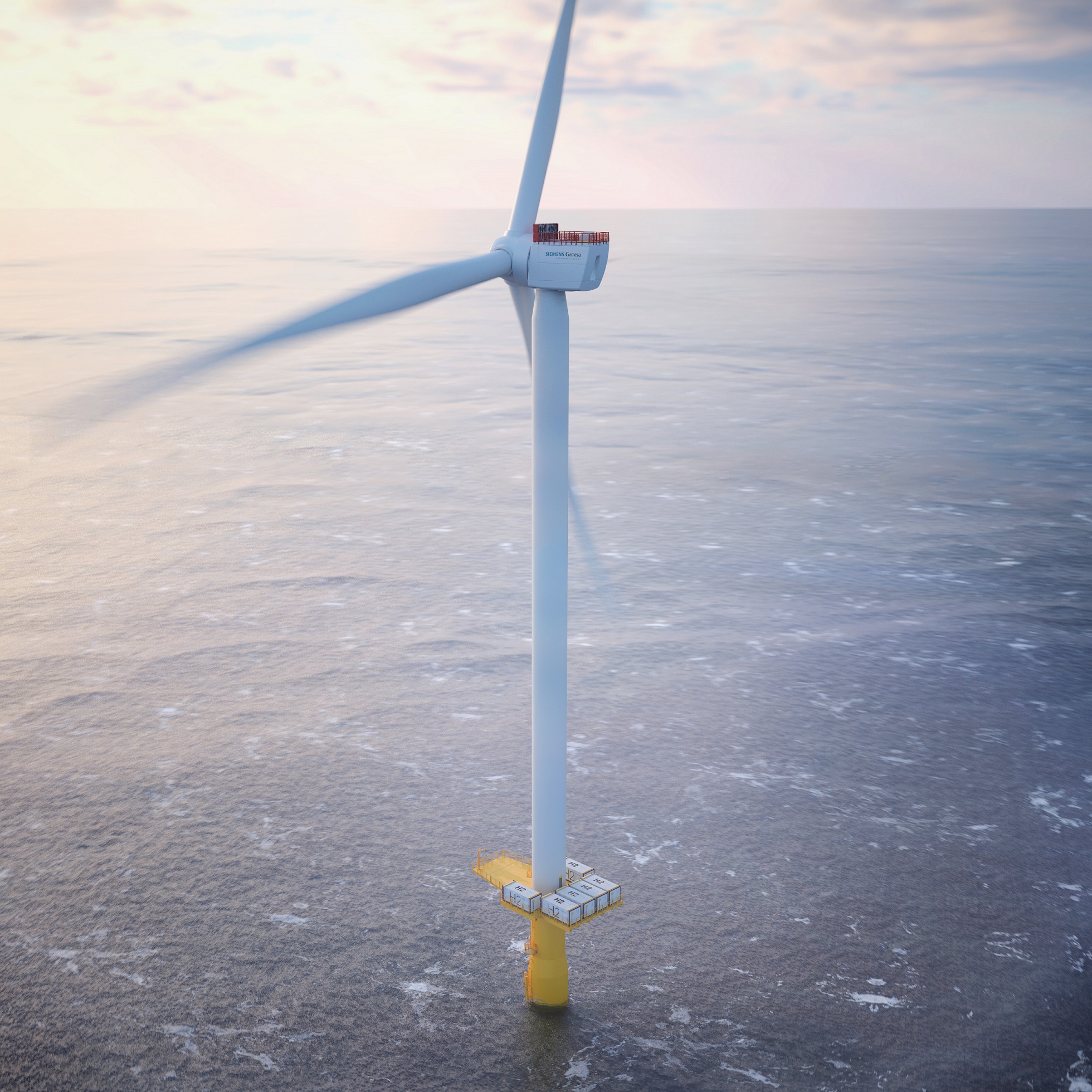 The decision on the development consent applications for East Anglia One North and East Anglia Two offshore wind farms is scheduled to be made on 31 March, after the UK Secretary of State for Business, Energy and Industrial Strategy set a new deadline in December 2021.

The new Development Consent Order (DCO) deadline was set after the Secretary of State requested information and updates on several matters from the developer ScottishPower Renewables, as well as Suffolk County Council, Natural England, the Marine Management Organisation (MMO) and all other interested parties, with response deadline set to 31 January.

Among the matters on which the government requested further information was also an issue of the red-throated diver in the Outer Thames Estuary Special Protection Area, for which ScottishPower Renewables submitted clarifications and the Secretary of State requested the advice of Natural England on them on 14 March.

The examination period for the Development Consent Order (DCO) applications for the East Anglia One North and the East Anglia Two offshore wind farms was also prolonged last year for three months, after the Planning Inspectorate formally requested this from BEIS, citing the impact of the COVID-19 restrictions on the process.

The initial 1,400 MW of power to be generated through the Hub projects via East Anglia Three has secured planning consent in 2017. For East Anglia One North and East Anglia Two, ScottishPower Renewables submitted the DCO applications in October 2019.

Subject to the outcome of the planning considerations, construction of the East Anglia Hub is expected to start next year, with completion in 2026. 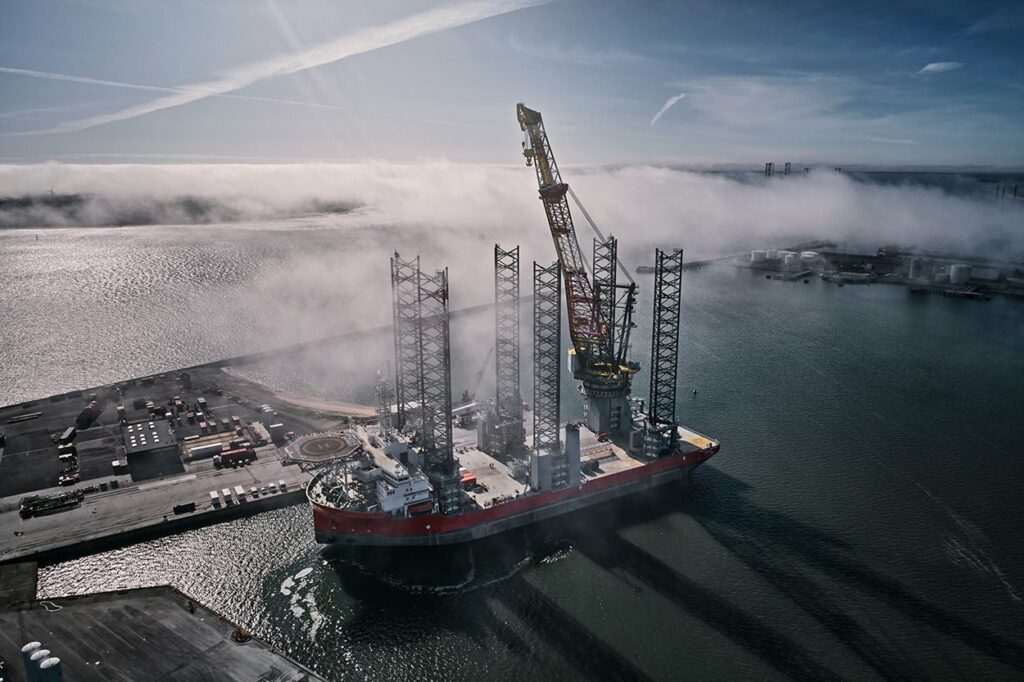