High Tien Offshore (HTO) has signed a Letter of Intent with Jong Shyn Shipbuilding (JSS) for the construction of crew transfer vessels (CTVs) for the Taiwanese offshore wind industry.

The vessel owner/operator says the locally-built CTVs will support the developers bidding in Taiwan’s Round 3 offshore wind leasing and that this cooperation with JSS came in response to the government’s localisation development policy with regards to offshore engineering and shipbuilding industry to provide personnel transport ship services during wind farm development.

According to High Tien Offshore, the crew transfer vessels will be suitable to operate in the harsh weather and sea conditions in the Taiwanese offshore wind farm areas.

“We are confident that our CTV’s will demonstrate its high performance and workability in actual services and the Taiwanese shipbuilding industry will successfully transform into a higher value and higher technology level which will in turn pave the strong and solid basis for the sustainable development of Taiwan’s offshore industry and ocean economy”, said TSENG Kuo-Cheng, Chairman High Tien Offshore.

In September last year, High Tien Offshore announced an investment into a large cable laying vessel (CLV) which will serve the offshore wind market in Taiwan.

The CLV is expected to be built by the end of 2023 and to take on its first cable laying projects in 2024. Along with offshore wind projects in Taiwan, the company is planning to deploy the vessel on projects in the wider Asia Pacific region, as well as internationally. 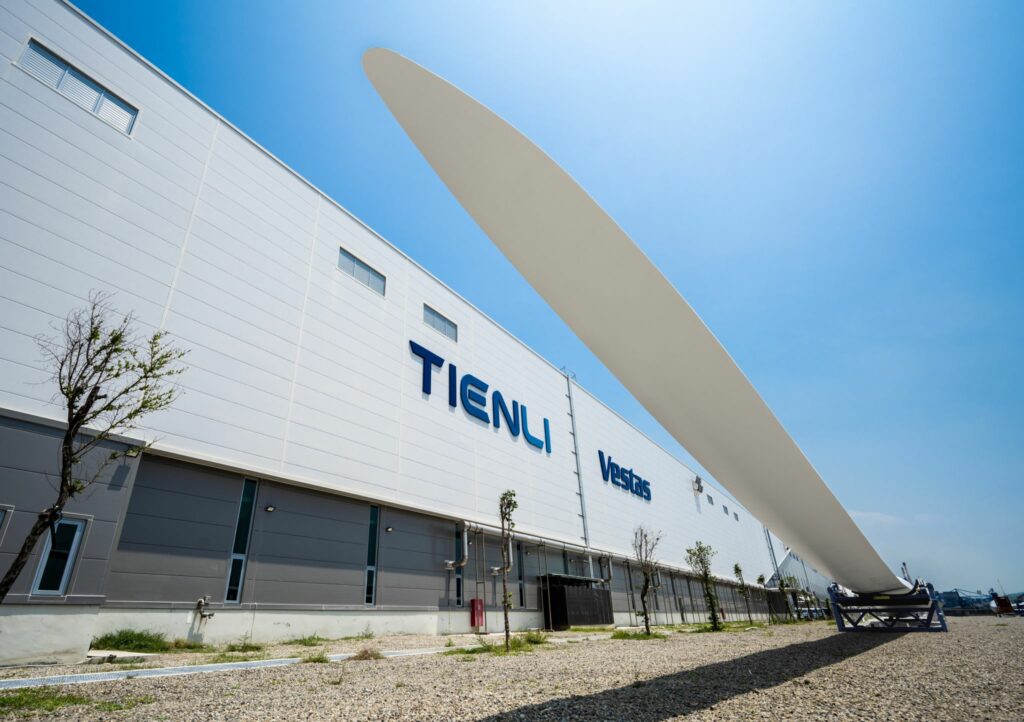