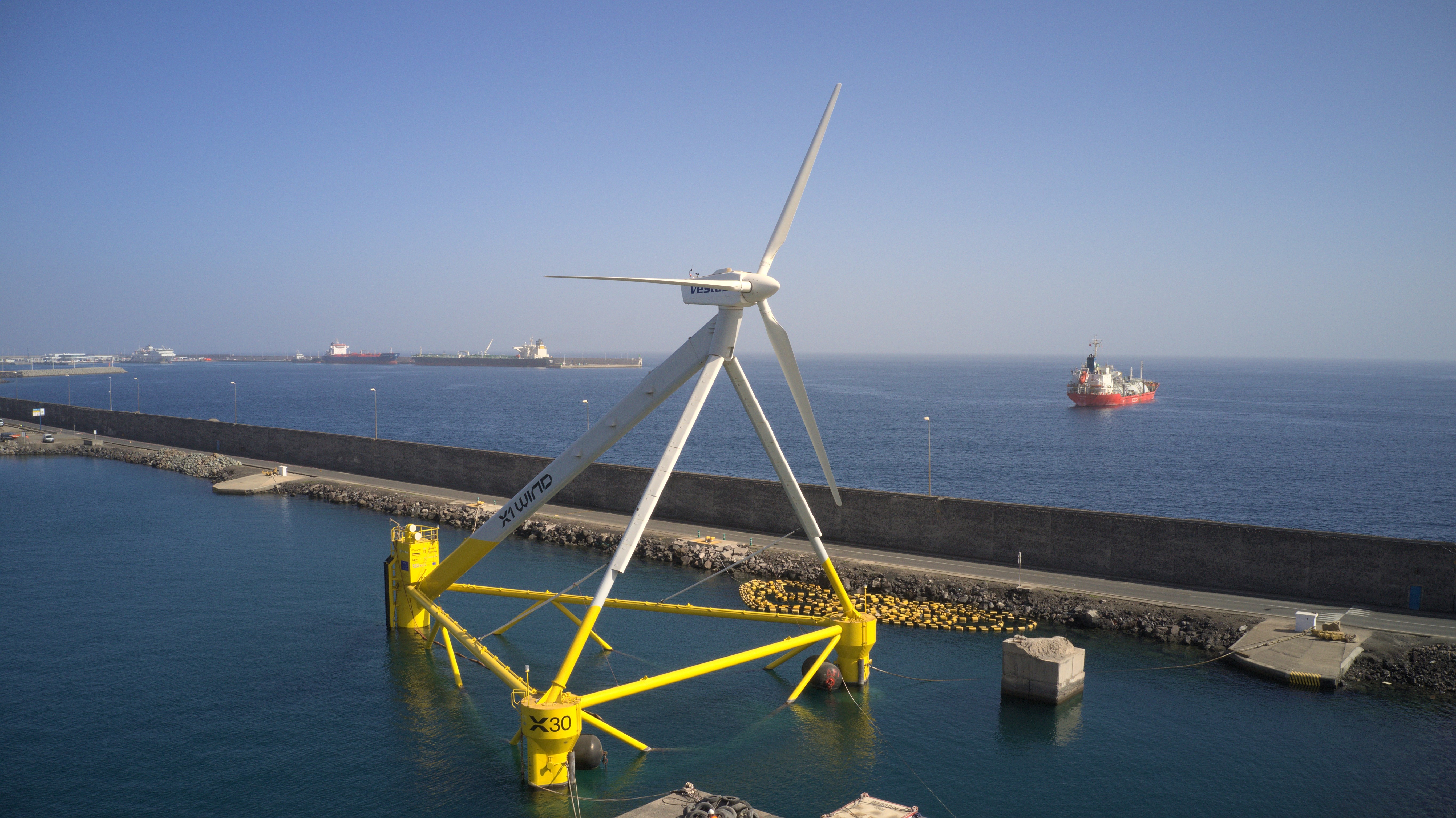 Technip Energies said it was the lead investor in this funding round, which also counts with the participation of the European Commission-owned European Innovation Council (EIC) Fund, advised by the European Investment Bank (EIB), and some of X1 Wind’s previous shareholders.

Under the terms of the agreement, Technip Energies will hold two of the nine seats on X1 Wind’s Board of Directors.

The French engineering and technology company also signed an operational agreement that involves supporting X1 Wind’s management through its participation in joint technical and commercialisation committees and bringing its engineering capabilities, offshore project execution and industrialisation know-how to carry the X1 Wind concept to commercial application, with the aim to include the technology in Technip Energies’ floating offshore wind offering.

“With this investment and collaboration, Technip Energies demonstrates that it is not only addressing today’s floating offshore wind market with its current semi-submersible technology, it is also preparing the future with this promising design to become the leader of the next generation of floaters”, said Willy Gauttier, Technip Energies Vice President for Floating Offshore Wind.

Technip Energies and X1 Wind will collaborate on the development of the first commercial-scale demonstrator, as well as the related industrialisation and commercialisation plans of the technology.

X1 Wind is preparing to deploy its PivotBuoy floating wind prototype at the PLOCAN test site off the Canary Islands, Spain.

The X30 prototype was fully assembled in Las Palmas, Gran Canaria, in October 2021.

Fitted with a specially adapted V29 Vestas turbine, X1 Wind’s ‘downwind’ system is able to ‘weathervane’ and orientate passively with the wind to maximise energy yields, the Barcelona-based start-up said.

The concept, scalable for turbines of 15+ MW, allows for a lighter floater design with a significantly reduced steel requirement and for a more efficient and restricted mooring system minimising the impact on seabed, according to the company. 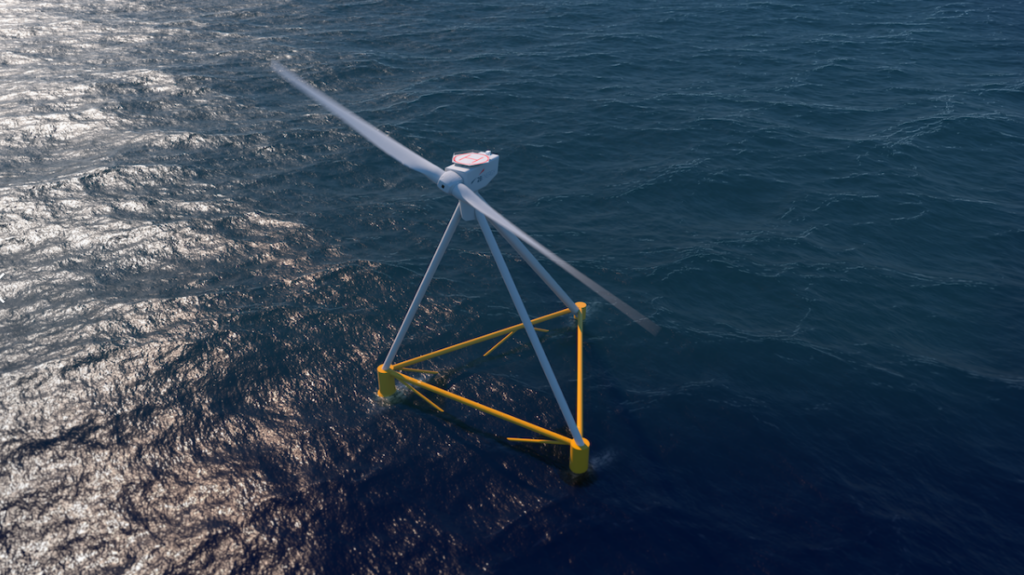