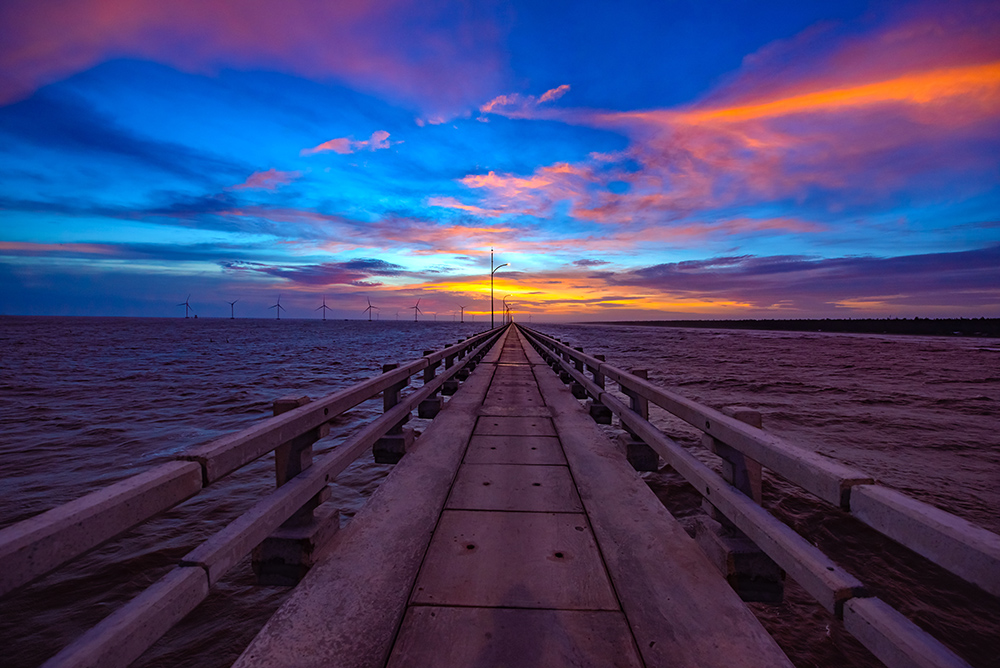 The final wind turbine was installed at the project site on 17 October 2021, after a little over ten months of construction, and the developer, through the project company Trungnam Tra Vinh 1 Wind Power Joint Stock Company, held an opening ceremony on 16 January.

The project, also known as Tra Vinh wind power V1-7 and valued at EUR 194 million, comprises 25 Siemens Gamesa wind turbines, the first of which was installed in September 2021.

“The successful operation of the Dong Hai 1 wind power project will add approximately 330 million kWh of green energy annually and connect to the national grid, help diversify sources, and gradually approach the ability to balance sources with fossil energy, especially in the context of international orientation toward a ‘zero-carbon’ future”, Trungnam Group said in October 2021 upon the completion of the project construction. 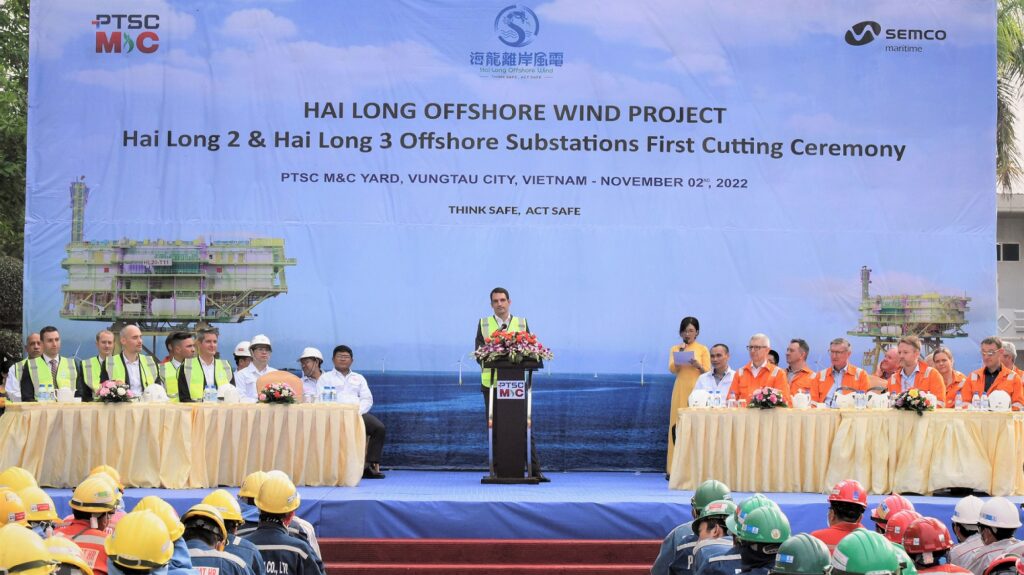