“We are pleased to initiate the commercial execution of this significant project after detailed evaluation and planning, with local authority permission to proceed”, said Pascal Cheon, G8 Korea’s COO.

The companies’ representatives inspected the construction site and coastal facilities for the deployment of wind turbines in November 2021, followed by the official agreement signing ceremony for the 1.5 GW project on 24 December 2021, according to a press release from the two partners.

The two companies also plan to use G8’s precision cable lay and protection technologies to install the high-voltage subsea power cables, saying that this would ensure the maximum long-term security of the power connection to the grid.

G8 and Holim Tech noted that the project would utilise global leading standards in offshore wind technology while supporting the local construction and marine industries. 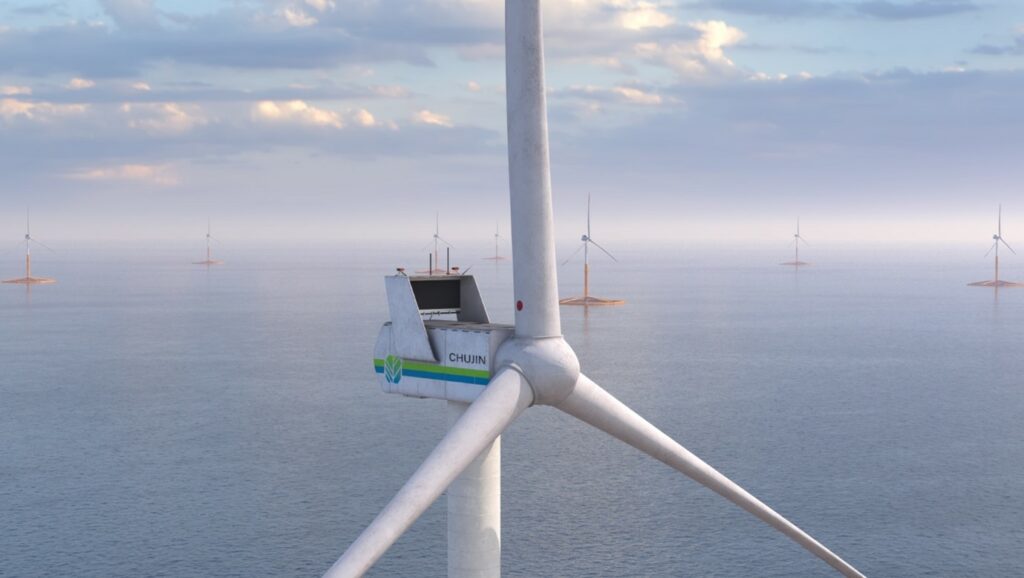