Tech startup Hydro Wind Energy is in the process of developing scaled prototypes of high-altitude kites powered by offshore wind with the goal to ”disrupt global energy and desalination markets”.

The technologies for power generation and energy storage, OceanHydro Wind, and water desalination, SubSea RO Wind, are powered by high-altitude, ocean-based kites and vertical axis wind rotors rather than turbines.

The technology ultimately uses wind for mechanical lift rather than converting directly to electricity. This reduces the cost of desalination by 90 per cent compared to all other technologies, Hydro Wind Energy said.

It is also said to enable a far more efficient method of power generation, storage, and dispatch, compared to conventional wind turbines which are unable to either store or dispatch on-demand electricity.

The technology is also expected to open up access to offshore wind in deep waters where 80 per cent of the world’s wind resource exists and provide ancillary services for grid resiliency.

Hydro Wind Energy is currently in the midst of a project building and testing a subscale system of both technologies off the coast of Fujairah in the United Arab Emirates with several offshore engineering firms and strategic partners.

The company plans to have both scale prototypes completed by the end of 2022, with full-scale commercialization planned for 2023. Annual revenues are forecast to reach at least USD 300 million by 2025.

The finance raised from GEM will go towards developing the OceanHydro Wind and the SubSea RO Wind.

Lee King, CEO and co-founder of Hydro Wind Energy, said: ”Having GEM onboard is a huge foundational step in realizing our vision to play a major role in the global transition. Our technology is ultimately about structural design, systems integration and automation rather than making quantum leaps in technology development. It’s in essence a simple technology with immense potential for impact in the shortest possible time. What we are doing is combining existing and proven technologies in a novel way to solve some very big challenges while simultaneously reducing costs.”

In 2020, Hydro Wind Energy was selected as one of the top 100 startups shaping the Fourth Industrial Revolution by the World Economic Forum. The company is backed by Techstars, one of the largest VC and tech accelerators in the world. 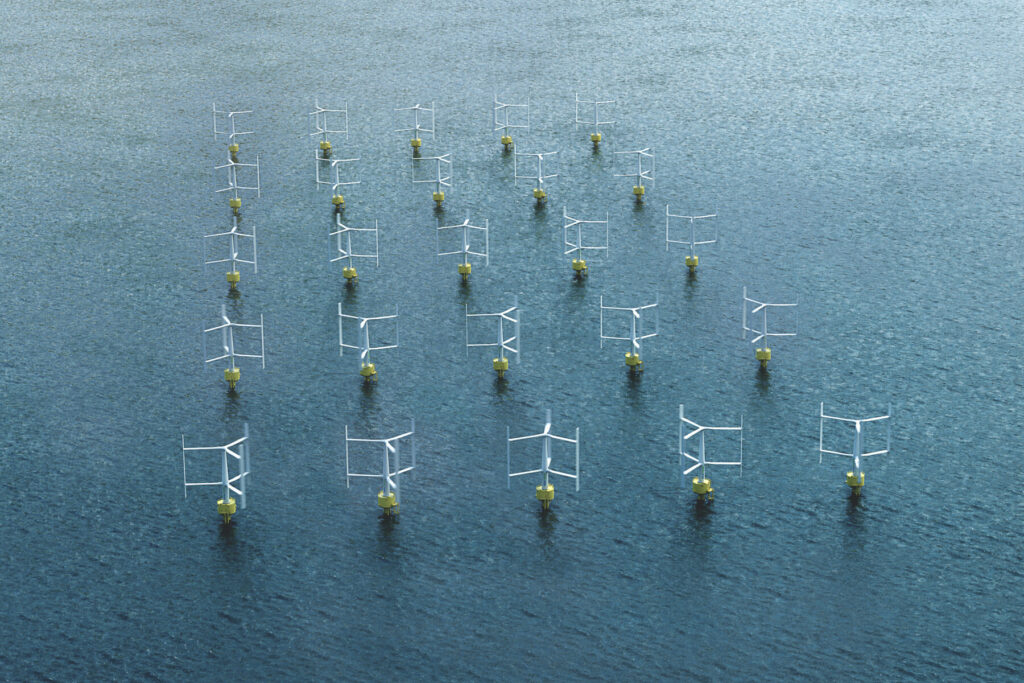