Ocean Winds and Aker Offshore Wind have announced a GBP 235 million (approximately EUR 276 million) early investment package for every successful bid in the ScotWind leasing round to support the supply chain capabilities and the ‘just transition’ from fossil fuel industries.

The financial package is included in the joint bids Ocean Winds and Aker Offshore Wind submitted this Summer in Scotland’s seabed leasing round. The consortium has filed proposals for up to three sites in the Outer Moray Firth with the possibility of installing a total of 6 GW of floating wind capacity and with an associated total spend of up to GBP 15 billion (approx. EUR 17.6 billion) for all three sites.

More than 30 Memoranda of Understanding (MoUs) are now in place across the supply chain in support of the bids and the early action needed, the consortium said, noting that there is a commitment to 60 per cent local supply chain content from the UK, of which 40 per cent minimum content will come from Scotland.

Each proposal is estimated to generate more than 5,000 jobs and 200 apprenticeships in Scotland across all project stages. There would also be extensive investment in Scotland’s existing ports and harbours, as well as innovative new subsea technology, according to Aker Offshore Wind.

“The early investment package of £235 million for every successful bid would help deliver the ‘just transition’ from fossil fuel industries by generating thousands of new jobs and economic opportunities, as well as enabling Scotland to drive down the costs of clean energy through industrialization of new technology”, the company stated in press release.

An immersive virtual reality design of a fabrication yard has already been developed in conjunction with the National Manufacturing Institute Scotland at the University of Strathclyde as part of the consortium’s early investment process.

“Building on our 180-year industrial heritage, we know early investment is needed if we want Scottish capability to be built ahead of the project execution phase when globally competitive tenders are sought”, said Sian Lloyd-Rees, Managing Director of Aker Offshore Wind UK. “Scotland can be one of the first countries to develop floating wind at scale”.

“If we focus on what our supply chain needs and provide it now, we can capture first mover advantage for our supply chain in a number of different technologies and solutions. That’s why we are committed to an enabling investment fund of £235 million”, Sian Lloyd-Rees added. “A just transition requires we put the effort in early to work out what a healthy and growing supply chain needs. This is the cornerstone for the just transition ambition of Scotland and will ensure we deliver clean energy affordably”. 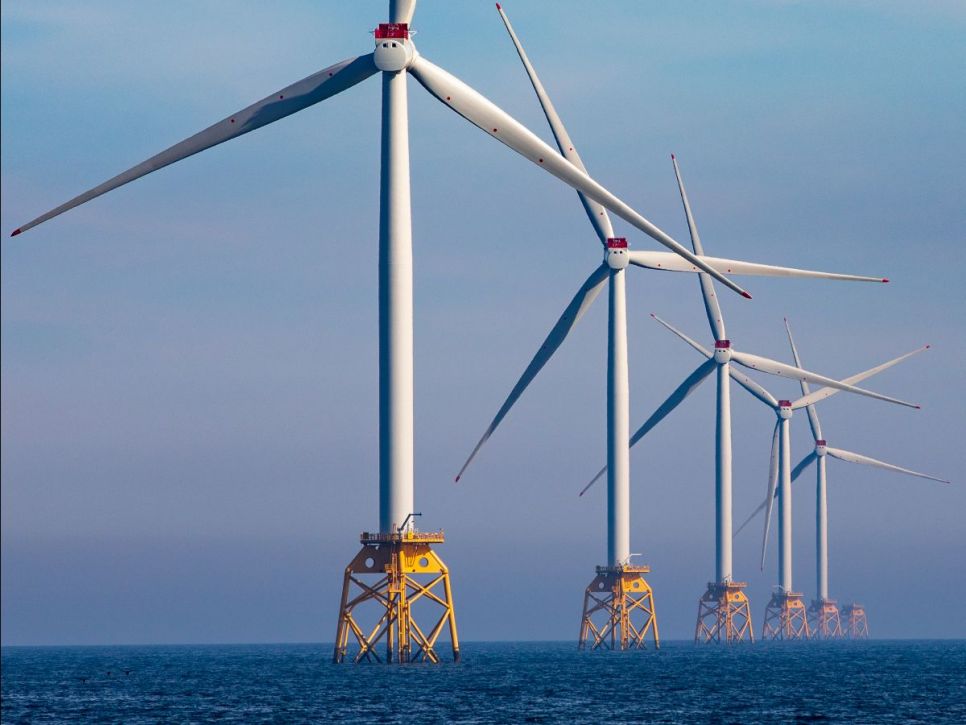