Japan has launched an auction to select the developer of up to 356 MW of offshore wind capacity in the Happo-Noshiro zone off Akita prefecture.

The auction opened on Friday, 10 December, and the deadline to submit bids for the development of projects at the Happo-Noshiro zone is 10 June 2022.

The winner is expected to be announced by December 2022.

Back in September, METI and the Ministry of Land, Infrastructure, Transport and Tourism (MLIT) designated the planned project area as one of ”promising four sea areas for which preparations for organizing the council and other actions will start” under the Act on Promoting the Utilization of Sea Areas for the Development of Marine Renewable Energy Power Generation Facilities.

This is Japan’s third offshore wind auction since the new Renewable Sea Area Utilization Law came into power in April 2019.

Back in June, a consortium of six companies led by Toda Corporation was selected to build a 16.8 MW floating wind project offshore Goto City, Nagasaki Prefecture. 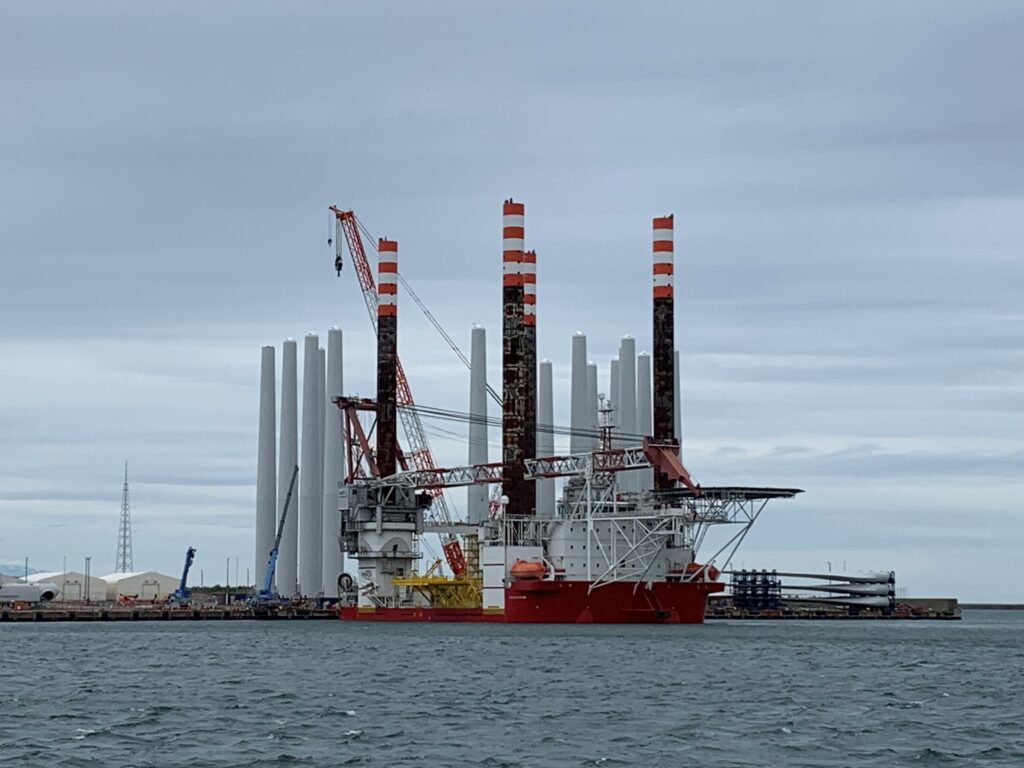