The government of Japan has launched its first-ever auction for fixed bottom offshore wind projects within the country’s General Common Sea Area.

The Ministry of Economy, Trade, and Industry (METI), and the Ministry of Land, Infrastructure, Transport, and Tourism (MLIT) opened the auction for applications on 27 November.

The fourth zone, Choshi City, is situated off Chiba Prefecture.

A consortium of eight Japanese companies led by Sumitomo Corporation is expected to participate in the auction with a 480 MW Noshiro-Mitane-Oga project.

The zones off Akita Prefecture are also of interest to the consortium comprising Equinor, Electric Power Development (J-Power), and JERA.

The Choshi City zone will most likely draw a bid from Ørsted and TEPCO which earlier this year established a joint venture company for the purpose of participating in offshore wind auctions in Japan.

This is Japan’s second offshore wind auction since the new Renewable Sea Area Utilization Law came into power in April 2019.

The first auction was launched in June for the development of a floating offshore wind farm off Goto City, Nagasaki Prefecture.

All of the areas in the two auctions were identified as potentially suitable for the development of offshore wind farms in the summer of 2019. The five zones soon after underwent wind and geological surveys. 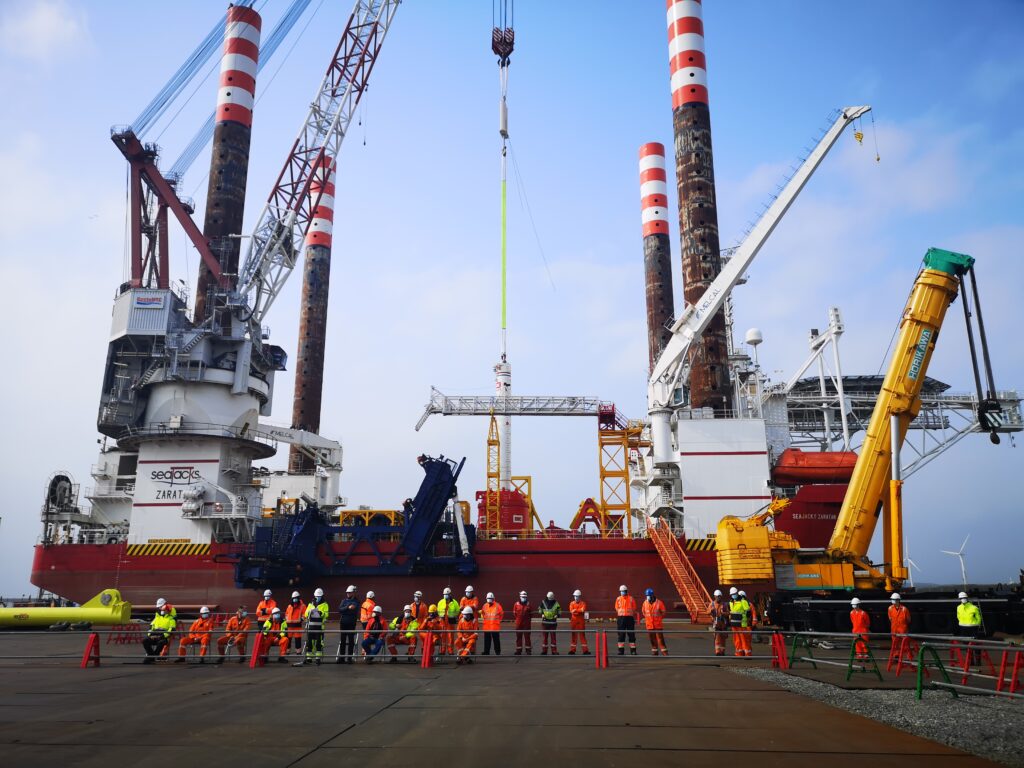