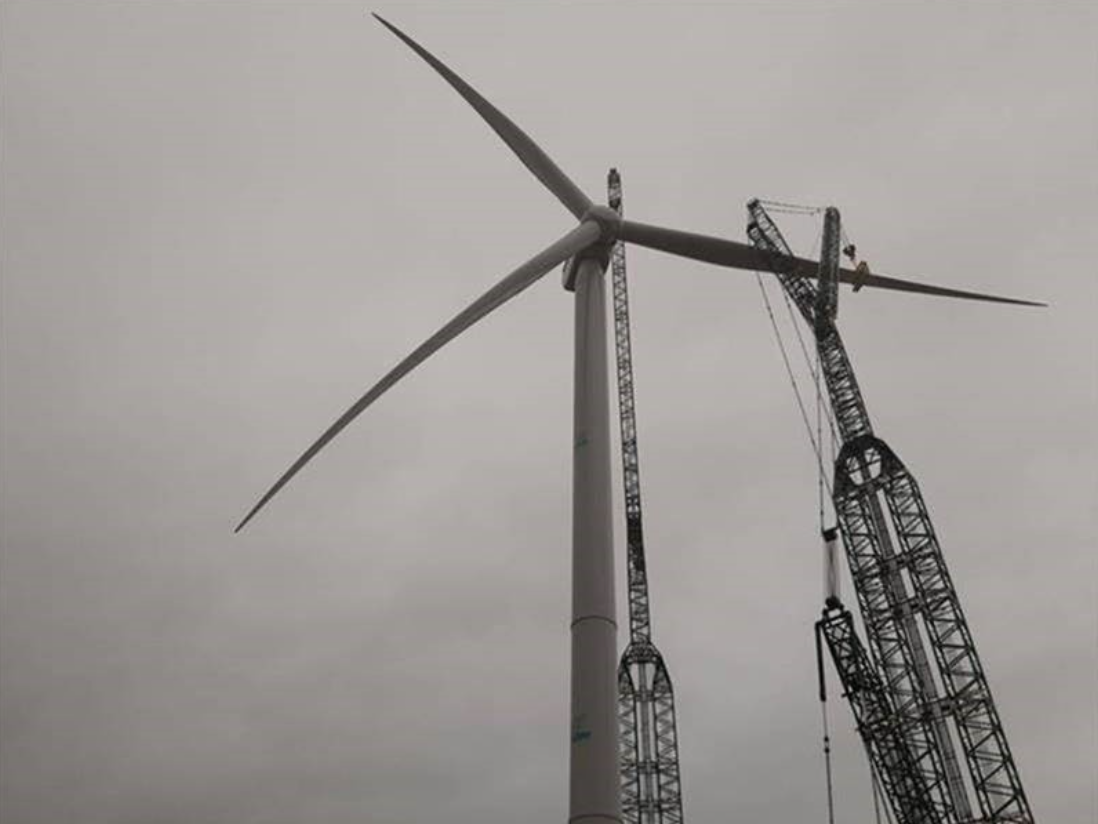 The third and final 108-metre blade has been installed on Siemens Gamesa’s SG 14-222 DD prototype offshore wind turbine at the test centre in Østerild, Denmark.

With the final blade in place, the SG 14-222 DD prototype has become the world’s largest and most powerful turbine to be installed, taking the mantle from GE Haliade-X 14 MW prototype operating in the Port of Rotterdam, the Netherlands.

The model is expected to be commercially available in 2024, according to Siemens Gamesa.

Additionally, the turbine’s 39,000 m2 swept area is equivalent to approximately 5.5 standard football pitches. It allows the SG 14-222 DD to provide an increase of more than 25 per cent in Annual Energy Production compared to the SG 11.0-200 DD offshore wind turbine, Siemens Gamesa said.

And Siemens Gamesa is not stopping there. As reported earlier this month, the turbine maker is upgrading this flagship model. 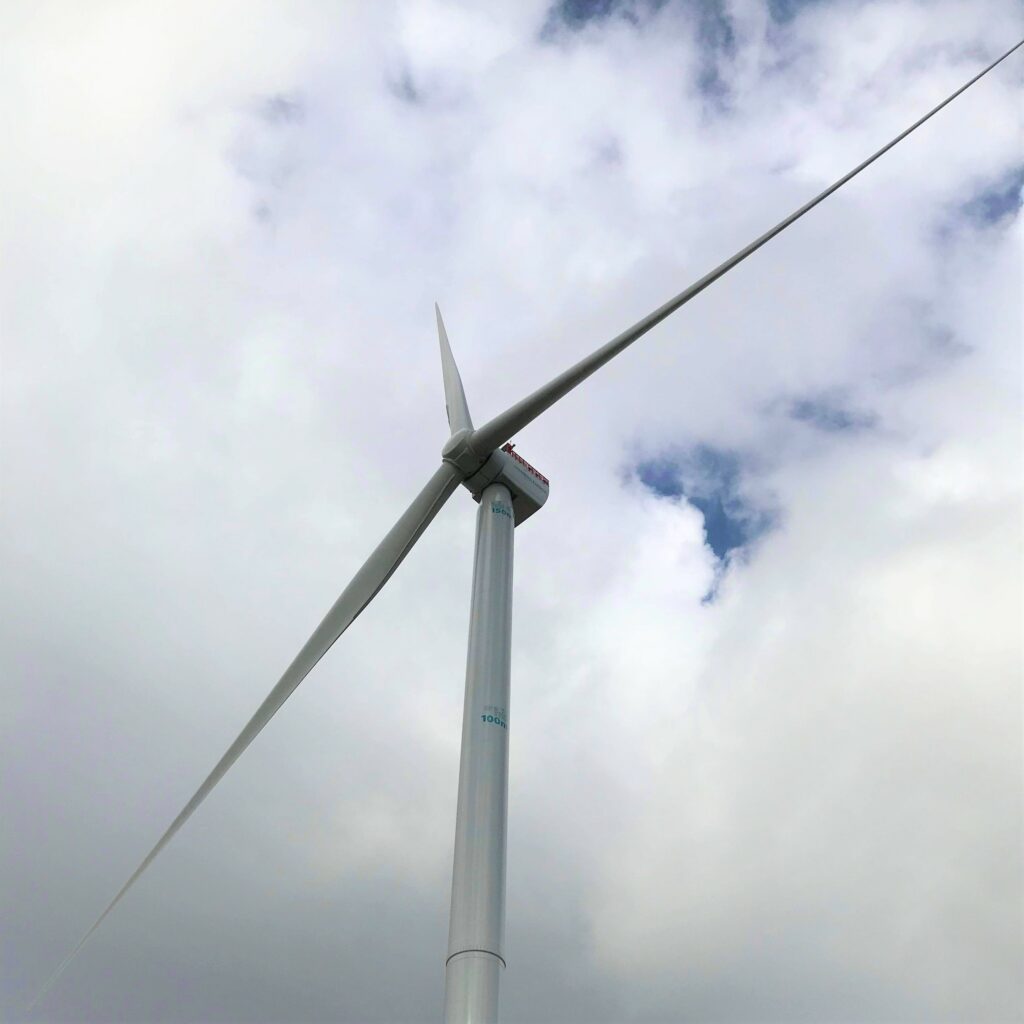