Bladt Industries will supply 176 transition pieces (TPs) to the Coastal Virginia Offshore Wind (CVOW) project in the US which is, according to the Danish offshore wind foundation manufacturer, its largest TP contract ever.

Bladt Industries signed a contract with Dominion Energy following a competitive procurement process the project’s developer held to reach agreements on major contract packages for the 2,640 MW project, the largest offshore wind farm currently under development in the US.

“The order is the largest in our history and will occupy a significant part of our capacity in the coming years”, said Bladt Industries CEO Anders Søe-Jensen. “We are the world leader in manufacturing of transition pieces and have so far delivered to a third of the world’s offshore wind turbines foundations. This project consolidates our position and gives us an even better starting point for the US market”.

The transition pieces are up to 30 metres high and close to 8 meters in diameter. Each element weighs 540 to 570 tonnes, including secondary steel, according to the manufacturer.

Production will start in March 2023 at Bladt Industries site in Aalborg, Denmark, with the last load-out of TPs scheduled for July 2025.

The TPs will be installed by DEME Offshore on top of the monopiles set to be delivered by EEW SPC, which will together support 176 Siemens Gamesa’s 15 MW wind turbines.

If approved, the CVOW-C project, which already has its 12 MW pilot predecessor up and running off Virginia, is planned to enter construction in 2024 and to become operational in 2026.

According to Dominion Energy, the capacity added by the offshore wind farm would help Virginia reach its legislated goal of securing 5.2 GW of offshore energy by 2034, set out in the Virginia Clean Economy Act, signed by Governor Northam last year. 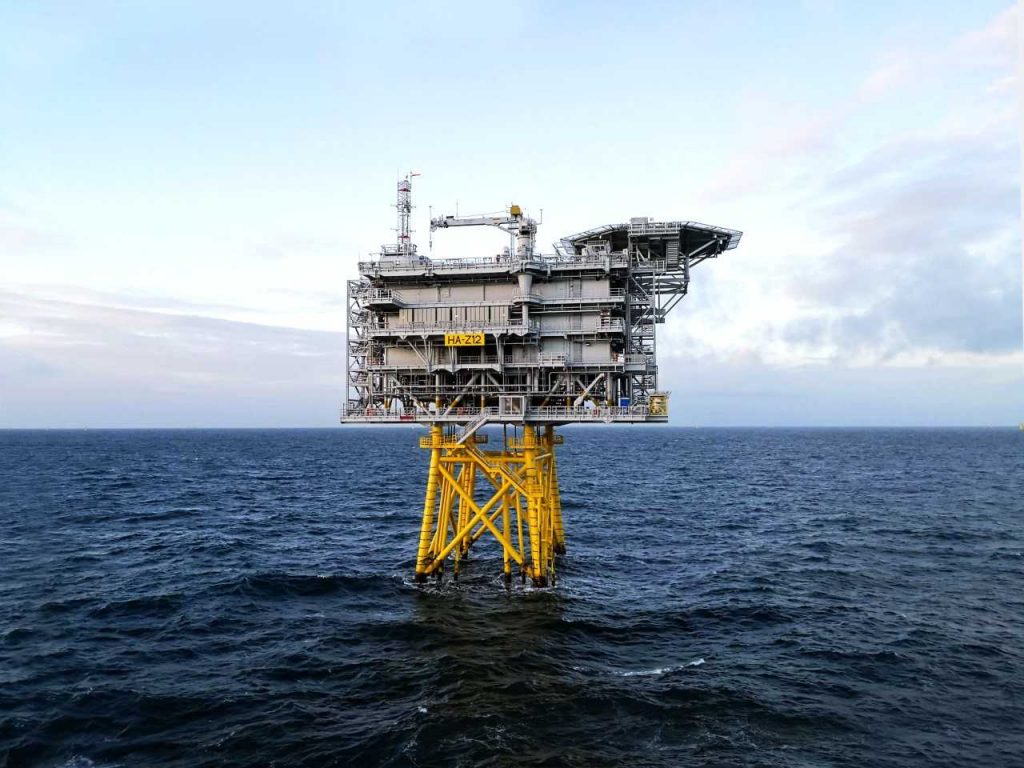