The first of the 80 Siemens Gamesa 8 MW wind turbines at the 640 MW Yunlin offshore wind farm has been connected to the Taiwanese grid and the feed-in has commenced, the project developer said.

The first turbine was installed at the 82 km² site in the Taiwan Strait located between 8 and 17 kilometers off the west coast of Taiwan in April 2021.

The wind turbines are being installed by Fred. Olsen Windcarrier’s jack-up vessel Brave Tern in water depths from seven up to 35 metres.

The electricity generated at the wind farm is fed into the grid via two onshore substations at Taixi and Sihu Townships respectively in Yunlin County.

Offshore construction at the site started with the installation of foundations, with the first monopile installed in December 2020.

The wind farm was initially planned to be fully commissioned by the end of 2021, but the timeline has subsequently been pushed to 2022. 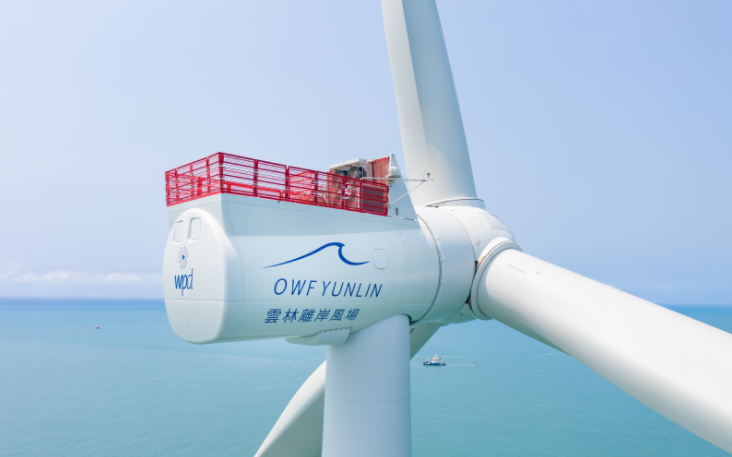