Australis Energy, through its subsidiary SA Offshore Windfarm, has submitted an application for an impact assessment to the South Australian government and a referral to the Commonwealth, under its respective environmental legislation, for a 600 MW offshore wind farm in South Australia (SA).

The submission of the required documentation for its South Australian project in late August came a couple of months after the developer filed referrals with the Victorian State and Commonwealth governments under their environmental legislation for its VIC Offshore Windfarm, a 495 MW project offshore Victoria, also through a special purpose project company, VIC Offshore Windfarm.

Earlier this year, in April, Australis Energy announced its first project in the country, a 300 MW offshore wind farm in Western Australia (WA), for which its project company WA Offshore Windfarm submitted plans to the WA Environmental Protection Authority for review.

The developer is proposing to build the Western Australia offshore wind farm some 5.5 kilometres off the coast between Preston Beach and Binningup, and 20 kilometres north of Bunbury.

The new, 600 MW project proposed to be built in South Australia is planned for a site located approximately 10 kilometres off the coast from Kingston SE and 230 kilometres south of Adelaide.

The project is still at an early stage, but the company hopes to commence construction in summer 2024/25 and have the offshore wind farm generating electricity in 2027, subject to planning and environmental approval.

“Subject to the necessary consents and permits being obtained, the project will have a renewable electricity generation capacity of up to 600 MW, enough to power over 400,000 South Australian homes. The electricity generated by the proposed offshore windfarm will support the South Australian Government’s target of 100 % renewables by 2030″, said Mark Petterson, Chairman of Australis.

The 495 MW offshore wind farm in Victoria is planned to be built approximately 5.5 kilometres off the coast, 25 kilometres west of Portland.

The VIC project is currently in the pre-planning application stage. If approved, early construction work could begin in the Australian summer 2024/25 and the project could be completed and operational in summer2026/27, according to the developer. 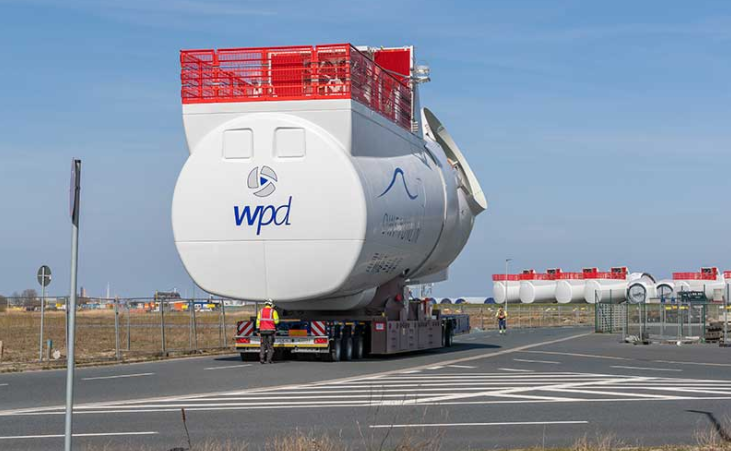