Floating wind could bring massive investment and create tens of thousands of jobs in the UK if actions are taken now, according to a report published by Offshore Renewable Energy (ORE) Catapult’s Floating Offshore Wind Centre of Excellence (FOW CoE) in partnership with Renewable UK and Scottish Renewables.

In the report Industrial Leadership: Unlocking the UK’s Floating Wind Potential, ORE Catapult says that taking action now in the floating offshore wind industry would potentially deliver GBP 43.6 billion (around EUR 51 billion) in UK gross value add (GVA) by 2050, creating more than 29,000 jobs in the process in return for an estimated GBP 2.2 billion (around EUR 2.6 billion) in support in the early stages of development.

In this regard, ORE Catapult has welcomed the UK Government’s recent announcement of dedicated support for the emerging technology in the 4th allocation round of Contracts for Difference (CfD), with GBP 24 million (around EUR 28 million) ringfenced for floating wind projects.

The new report provides an evidence-based set of actions which, if delivered, would accelerate the growth of the UK floating offshore wind industry, enable the energy transition, support the delivery of a cost-effective net-zero and drive regional economic growth, says ORE Catapult.

According to ORE Catapult, these actions combined form a coordinated industrial strategy and address key areas, some of which are credible policy targets, regional development strategy, revenue support mechanisms and intermediate-scale project activity.

‘’Many countries around the world are eyeing up the huge industrial benefits that will come from being at the forefront of developing floating offshore wind turbines. As this report shows, the floating wind is advancing so quickly that the Government’s 1-gigawatt target is no longer a world-leading ambition, but a fraction of what we could develop in the UK over the next decade. We’re urging Ministers to increase their current 2030 target and set a new 2040 ambition as a key step towards net-zero emissions,’’ says RenewableUK CEO Dan McGrail. 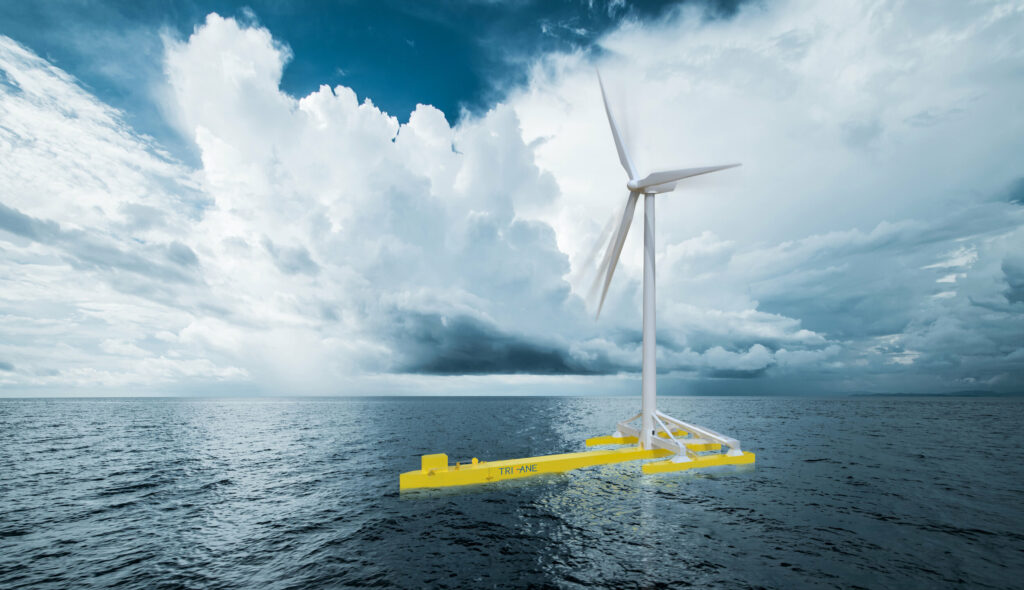