GE Renewable Energy has received the official planning approval from local authorities for its manufacturing plant in Teesside, UK, where LM Wind Power will operate the facility which will be dedicated to the production of its 107-metre-long blades for GE’s Haliade-X offshore wind turbines.

The construction of the blade manufacturing plant is planned to begin later this year, after all contractual documents are finalised.

Plans for the new facility were submitted to the local planning authorities this Spring.

The 78,000 square-metre facility, in the South Bank zone of the Teesworks site, will sit alongside a new one-kilometre heavy lift quay. Ground remediation and clearance works started earlier this year with more than 40 people currently employed at the site.

The facility’s construction is expected to begin this October. The plant is planned to be opened in 2023 and to deliver wind turbine blades for the Haliade-X units that will spin at the Dogger Bank offshore wind farm, as well as other new large offshore wind projects.

Recruitment for the plant is scheduled to begin in mid-2022, with an estimated 750 direct positions to be filled. An additional 1,500 indirect jobs would be created to support the entire supply chain around the factory, according to GE Renewable Energy.

“We anticipate the vast majority of the roles in our new factory to be filled by local workers who will be given training through the LM Centre of Excellence, where they will be fully upskilled on blade manufacturing techniques. These highly skilled operator roles are key to the success of the plant, and we are ready to leverage the knowledge and experience of our global LM Wind Power team with the manufacturing pedigree of the Tees region”, said Andrew Bellamy, LM Wind Power UK General Manager. 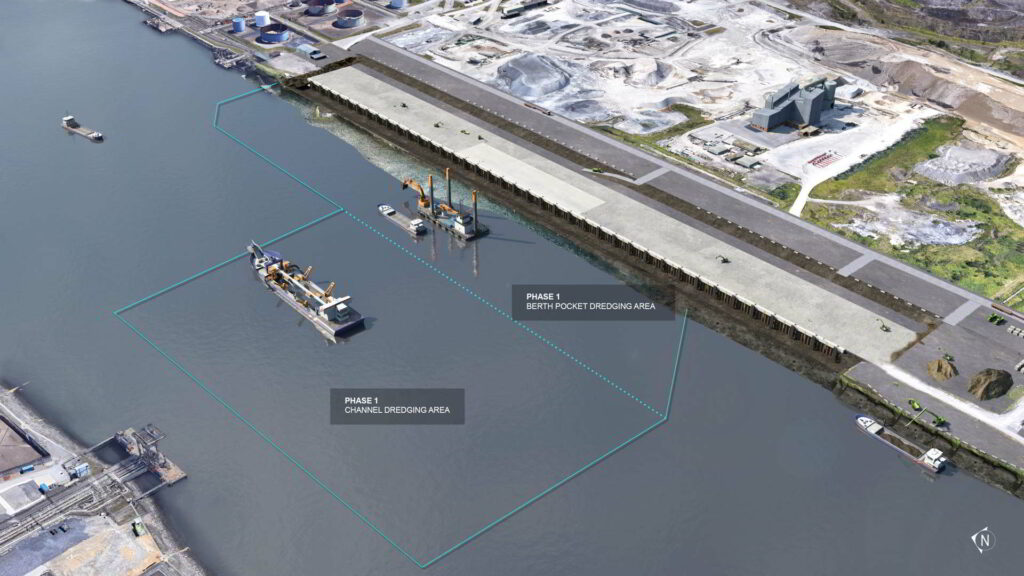