Deutsche WindGuard Inspection, acting as an independent type A inspection body, has completed recurring inspections on 30 wind turbines at the offshore wind farm Global Tech I in the German North Sea.

The contracted scope of services comprised the inspection of tower and nacelle in accordance with the Standard Design of the Federal Maritime and Hydrographic Agency (BSH).

The team was stationed on board of the REM Inspector service vessel at the wind farm site, approximately 140 kilometres northwest of Emden, for four weeks in June.

The 400 MW Global Tech I comprises 80 Adwen AD 5-116 turbines, which have been in operation since 2015, and is the farthest offshore wind farm installed in German waters. 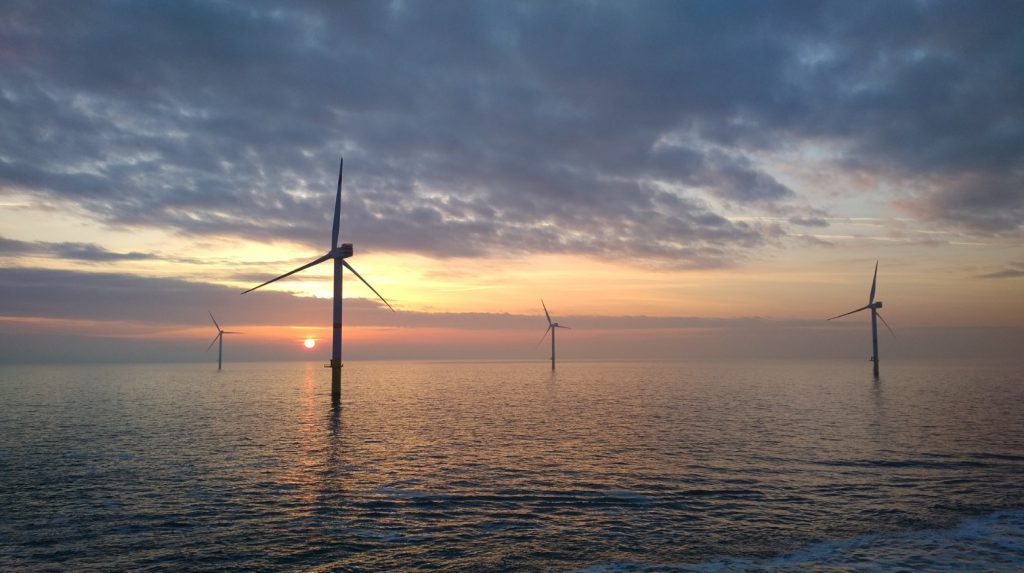