EEW officially handed over the site to Wilton on 15 July.

Since the start of production in 2015, EEW OSB has completed several offshore wind projects with more than 200 transition pieces produced. However, one of EEW’s goals is to focus on the global offshore monopile market and has therefore decided to close the Haverton Hill plant, the company said.

OSB was established jointly by EEW SPC and Denmark’s Bladt Industries in 2014 and was officially opened the following year. In 2017, EEW SPC acquired Bladt Industries’ share and became the sole owner of the British site, which had operated as EEW Offshore Structures Britain Ltd. (EEW OSB) since then.

The 17-hectare OSB site, located on the river Tees, will help Wilton Engineering boost its capacity and capabilities and create about 200 new jobs, according to EEW SPC.

“We are very pleased that Wilton, one of our long-term partners, has decided to acquire the EEW OSB site in order to increase its manufacturing, logistics and storage capacity”, said Sascha Hofmeister, former Managing Director of EEW OSB.

One of the last projects for EEW OSB included the delivery of 30 transition pieces for Hornsea Two offshore wind farm, for whose predecessor (Hornsea One) both EEW OSB and Wilton delivered transition pieces, together with Bladt and Steelwind Nordenham. 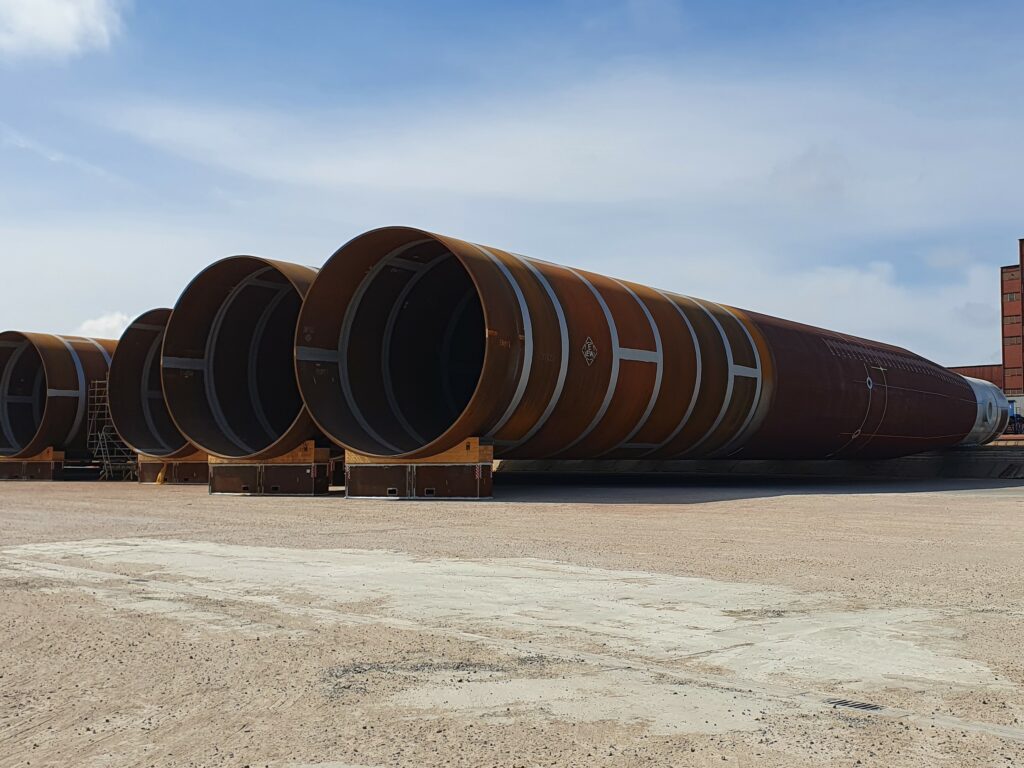