After Triumph Subsea Services issued a press release on 1 July stating InfraStrata’s trading update from 30 June contained a misleading statement and erroneous facts on their agreement for the construction of a Windfarm Development Vessel (WDV), InfraStrata issued a response on 5 July denying Triumph Subsea’s claims.

Triumph Subsea said on Friday that it had formally terminated its Letter of Intent (LoI) before InfraStrata – parent company of Harland & Wolff that was supposed to build the vessel(s) – released its trading update on the London Stock Exchange that stated the LoI had been put aside as Triumph’s project was not considered very likely to go ahead.

InfraStrata now said there was nothing to terminate as an LoI is non-binding and that it notified Triumph back in April on its setting aside the LoI, which the companies signed in December 2020.

“As noted at the time of updating the market, the LOI was non-binding on either party, had an expiration date of 30 June 2021 in the event a contract was not entered into, and therefore, by default there is nothing to terminate. Further, Triumph were informed by the Company in April 2021 that the Company had set the LOI aside following due diligence on the credibility of Triumph’s proposal”, InfraStrata stated on 5 July.

“The Company offered to remain in touch in case there was a material change in the credibility of Triumph’s position in the future”, the company noted.

Triumph also said last week that it had not received any formal commercial quotation and vessel build schedule from InfraStrata after the LoI was issued, information necessary to form a shipbuilding contract and to proceed discussions with financial institutions. However, InfraStrata now says Triumph had not achieved milestones required for the shipbuilder to progress from a rough order of magnitude price to a fixed price tender.

“For a shipbuilding project to proceed, there are several key components required such as, inter alia, a credible counterparty with a proven management team, detailed technical specifications with equipment and a detailed design that has classification society approval along with equity and a credible route to debt funding”, InfraStrata states.

Based on all of the above, InfraStrata made a decision to pursue other projects that had “a far great probability of converting into credible vessel construction contracts”, the company said.

The shipbuilder added that it would not issue any further statements on the matter and wished Triumph Subsea all the best with its project moving forward.

Meanwhile, Triumph Subsea is now looking for another UK shipyard or a consortium of UK shipyards to build its vessels dedicated to the development of offshore wind farms. 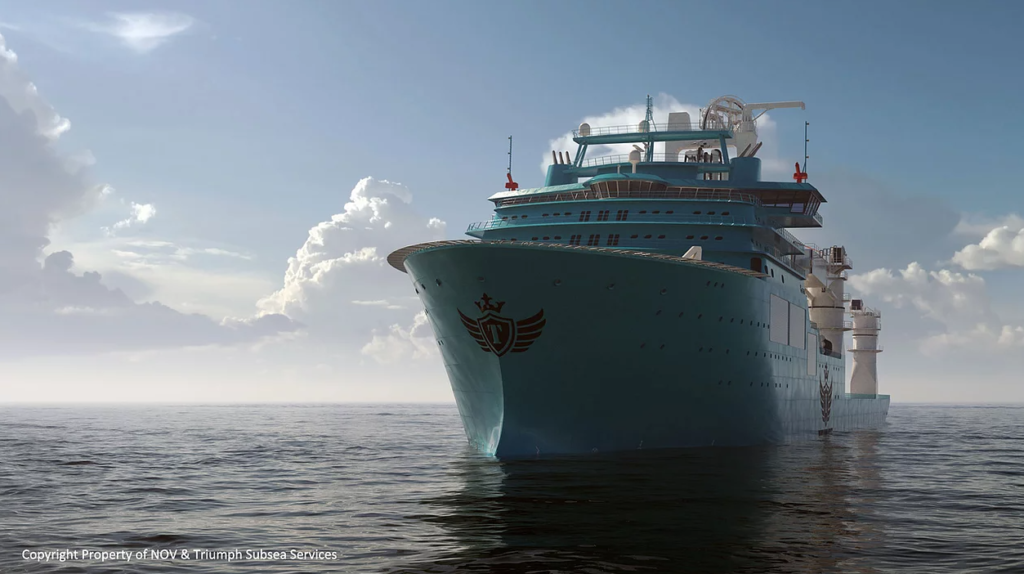