SSE Renewables has presented details of its plan for an operations and maintenance (O&M) base for the 520 MW Arklow Bank 2 offshore wind project in Ireland.

The O&M base, in which SSE will invest EUR 15 million, will be built at a disused site known as The Old Shipyard at the South Dock in Arklow Harbour. The company has now opened public consultation on the development, which will run until 25 June, as it prepares to submit a planning application with Wicklow County Council later this Summer.

With the detailed plan now available, SSE states that some 60 construction roles will be created during the delivery phase of the O&M base alone, and additional indirect supply chain roles are expected.

The facility SSE plans to build at Arklow’s South Dock has been designed as a four-storey Nearly Zero Energy Building (NZEB), which will accommodate warehousing for wind turbine components, office and meeting space and staff welfare facilities.

The nearshore element of the O&M base plan will see the existing disused syncrolift removed from the Arklow Harbour’s dockside and replaced with berthing and pontoon facilities for crew transfer vessels (CTVs) that will serve the offshore wind farm.

The company expects to invest between EUR 1 billion and EUR 2 billion to deliver the 520 MW project. 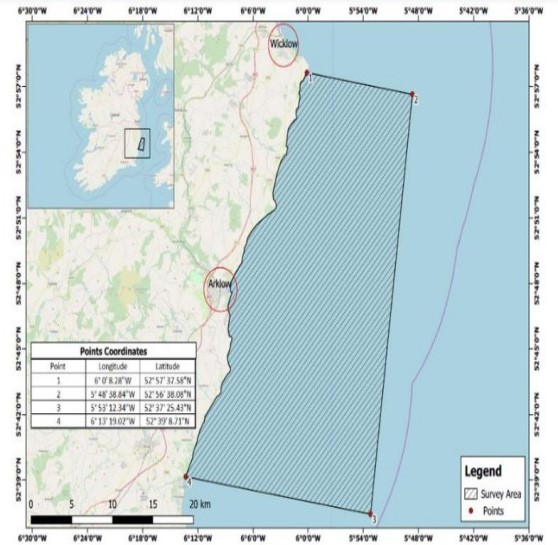