Fred. Olsen Windcarrier has signed three new wind turbine transport and installation contracts with a combined value of up to EUR 124 million.

Signed over the last two months, the contracts are linked to work in 2022-2024 in both Europe and APAC regions and will, combined, cover up to 630 vessel days. According to Fred. Olsen Windcarrier’s holding company Bonheur ASA, two of the contracts will be executed with an upgraded vessel.

Together with the recently announced temporary reallocation of a second vessel to Taiwan, the new agreements bring the company’s backlog at approximately EUR 353 million, including options, of which 80% is firm revenue.

To facilitate Brave Tern‘s stay on the Yunlin project, the vessel operator decided to temporarily mobilise a second installation vessel to the APAC region: Bold Tern. To do this, Fred. Olsen sent its Blue Tern jack-up to the Moray East offshore wind far site, where Bold Tern was installing the wind turbines. 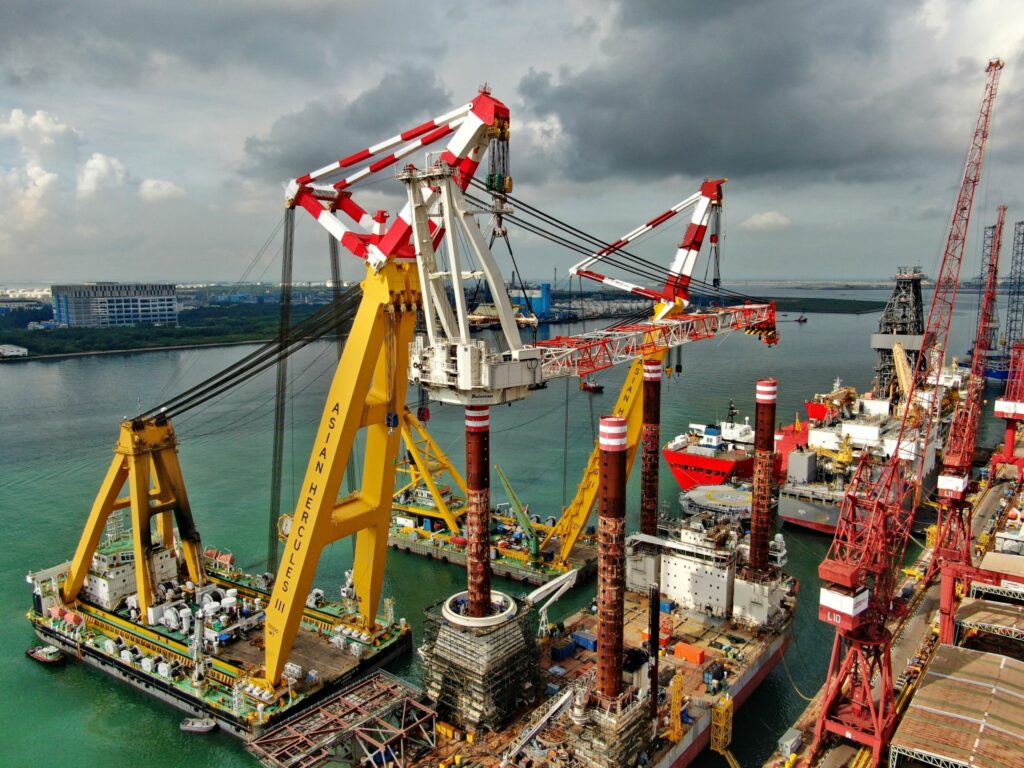