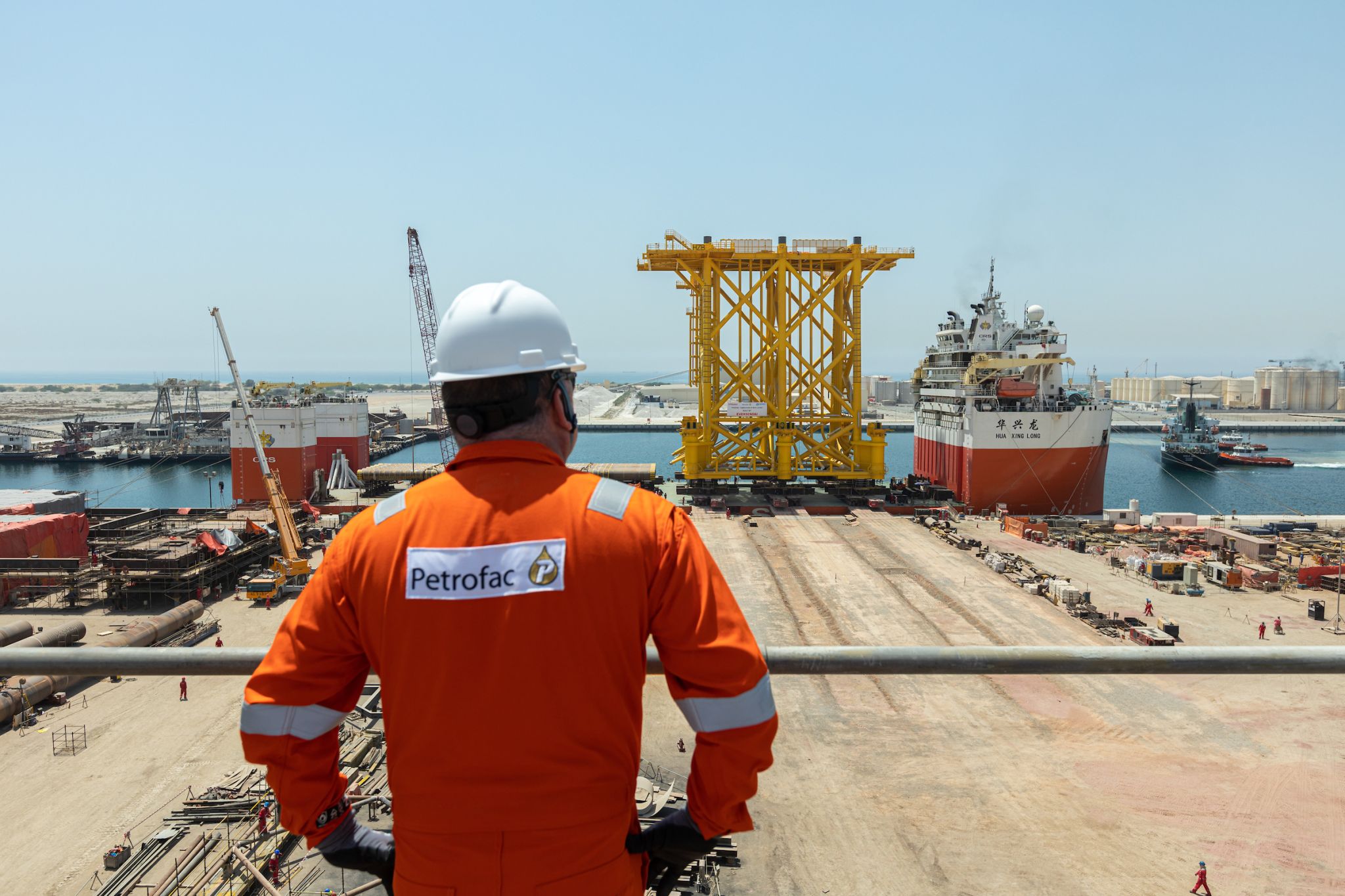 Petrofac has completed the load out and sail away of the jacket foundation for the Hollandse Kust Zuid (HKZ) Beta platfrom.

“Well done to everyone involved. The jacket is now heading to its final destination in the North Sea, where it will then be lifted and positioned in a water depth of approximately 21 metres and await the arrival of the topside for connection”, the company said via social media on 24 May.

The topside for the Beta platform, scheduled to be operational next year, is being built by Dubai-based Drydocks World, under a contract with Petrofac which was awarded an EPCI contract for the offshore platform in 2019. For the jacket foundations for the HKZ Alpha and Beta substations, Petrofac subcontracted Eversendai Offshore.

The project will comprise up to 140 Siemens Gamesa 11 MW wind turbines scheduled to be commissioned by early 2023.