Project partners Shell, RWE, GASCADE, and Gasunie have signed a declaration of intent to further intensify their collaboration on the AquaDuctus project.

The AquaDuctus pipeline will transport green hydrogen from the German North Sea directly to the continent.

It is part of the AquaVentus initiative, which plans to install 10 GW of electrolysis capacity for green hydrogen production from offshore wind power between Heligoland and the Dogger Bank sandbank.

In the dovetailed sub-projects, demand, generation, and transport of hydrogen are to be synchronised in order to enable a swift market ramp-up, RWE said.

Once the construction of the generation plants is fully completed, AquaDuctus would transport up to one million tonnes of hydrogen annually from 2035 onwards.

The first step in the AquaDuctus project is to carry out a detailed feasibility study, RWE said.

AquaDuctus has also participated in the IPCEI (Important Project of Common European Interest) process of the German Federal Ministry for Economic Affairs and Energy.

Compared to the transport of electricity generated offshore, the pipeline offers clear economic advantages, according to RWE.

The pipeline will replace five High Voltage Direct Current (HVDC) transmission systems, which would otherwise have to be built. The solution is said to be by far the most cost-effective option for transporting large volumes of energy over distances of more than 400 kilometres. 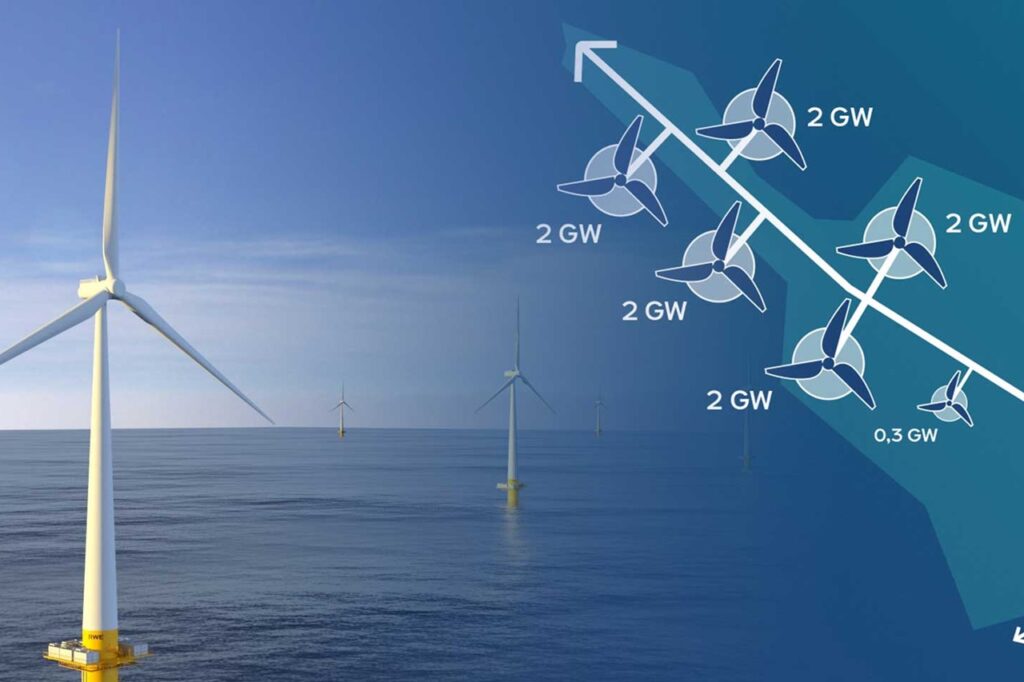