In November last year, EMO signed a five-year contract with Trianel Windpark Borkum GmbH & Co. to handle maritime, flight and emergency coordination for the project until the end of 2025.

WINDEA Three began the three-year charter in February 2020, succeeding its sister vessel WINDEA One which operated on the project since 2013.

“We are proud to continue working with Trianel in the area of marine coordination, and we are pleased with the trust and confidence with which our efforts have been met. Our team has been monitoring “Trianel Windpark Borkum” since the facility was first constructed,” said Jan Heyenga, Head of the maritime services division at EMO.

Trianel Windpark Borkum was built in two phases. The first 200 MW phase comprises 40 Adwen 5 MW turbines which have been operational since 2015. 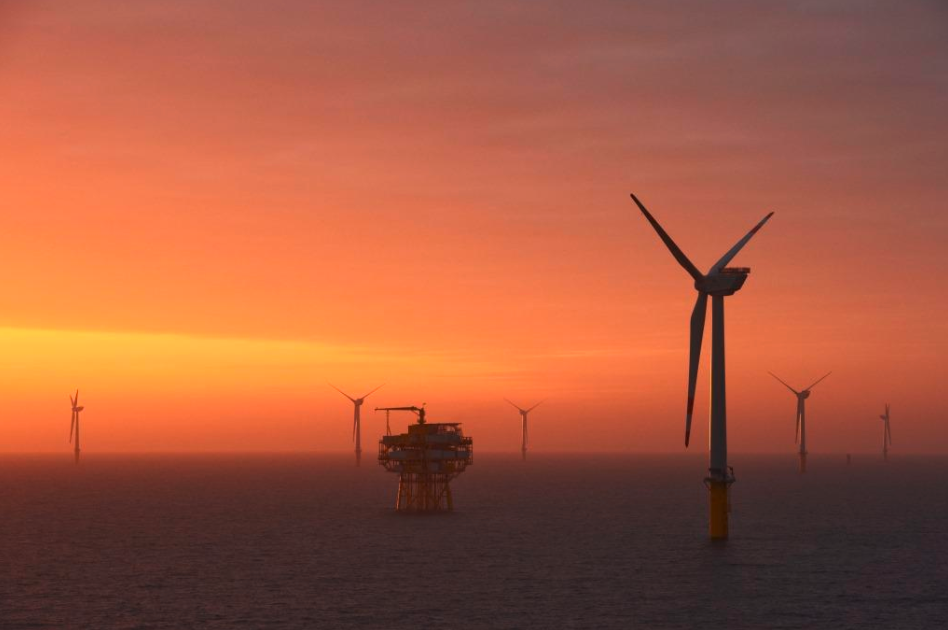