The facility, for which HSBC was the sole arranger, is the first green guarantee in the Middle East and North Africa (MENA) region.

Lamprell signed a contract with Subsea 7’s renewables business unit Seaway 7 in June, under which the UAE company will deliver 30 of the total 114 wind turbine foundations for the Scottish 1,075 MW offshore wind farm.

“We expect renewable energy projects to comprise an increasingly large percentage of our revenue so it is important for us to have access to this type of financing, which is not only aligned to our green agenda but is also structured efficiently. It is vital that banks and corporates work together closely to further deepen the green finance market in the Middle East, supporting the global and regional transition to a low-carbon future”, said Christopher McDonald, Chief Executive Officer of Lamprell.

The company cut the first steel for the Seagreen foundations in October and the fabrication work is expected to be completed in the first half of this year.

Lamprell will deliver the jackets to Seaway 7 at its deep-water quayside in Hamriyah port, from where Seaway 7 will transport them to Scotland.

The remaining jacket foundations for the offshore wind farm will be delivered by COOEC-Fluor Heavy Industries and Jutal Offshore Oil Services.

Located over 27 kilometres off the Angus coast, Seagreen will comprise 114 MHI Vestas 10 MW turbines scheduled to be operational in 2022/23.

The wind farm is owned by Total (51 per cent) and SSE Renewables (49 per cent), with SSE leading the development and construction of the project. 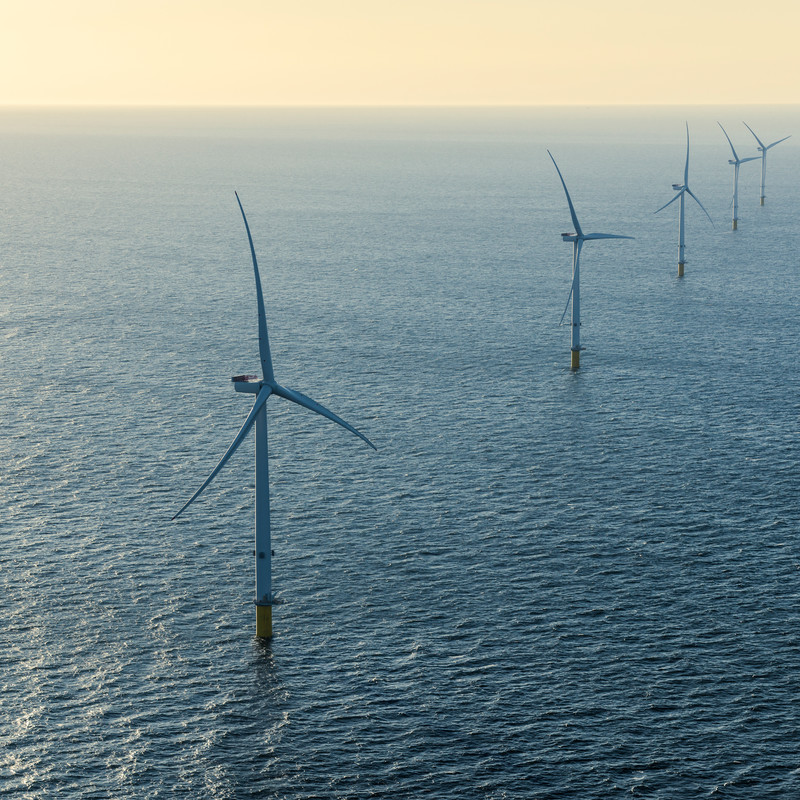