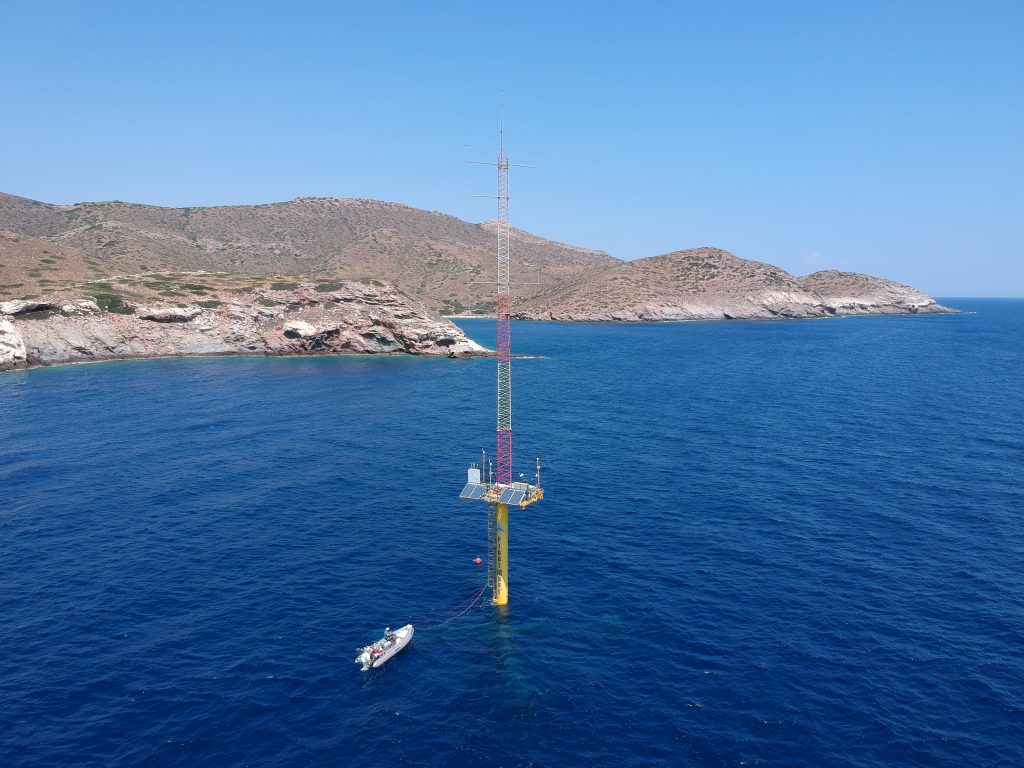 The Greek wind energy association ELETAEN has launched public consultation for a legislative framework for the development of offshore wind in Greece.

The consultation period will run until 1 February and is part of the implementation of the project “Necessary legislative adjustments to promote offshore wind energy in Greece”, funded by the EEA Financial Mechanism 2014-2021 programme.

Feedback will be provided on the basic documents and draft regulations for the new institutional framework for offshore wind energy in Greece and these, together with the results of the consultation, will be submitted to the governing bodies of ELETAEN to take the relevant decision to submit a final proposal to the Greek government.

According to WindEurope, the Greek government announced that it was considering a new legislative framework for offshore wind last summer.

“For the new framework to be most effective it should consider defining an ambitious pipeline of projects and a schedule of auctions, ensuring stable revenues for projects via Contracts for Difference, investigating and allocating sites efficiently and offering financing for new infrastructure”, WindEurope said.

According to the organisation, given the characteristics of Greek waters, it is likely that the country will mostly see floating offshore wind.

“The deep waters in Greece mean floating wind could be key for exploiting the offshore wind resource there”, WindEurope said. “Costs for bottom-fixed turbines are higher in deeper waters such as in the Mediterranean, but floating wind offers new perspectives”.

Last year, Chalkis Shipyards and a number of Greek institutions announced that they were collaborating on a project seeking to study the potential of floating offshore wind in the Greek Seas.

In the summer of 2019, Greek companies Streamlined Naval Architects LTD, ETME, ERGOMARE S.A., and Enalios Diving Center deployed the FloatMast platform in the Aegean Sea. The met mast was installed off the coast of the island of Makronissos to provide meteorological data for a period of 12 months. 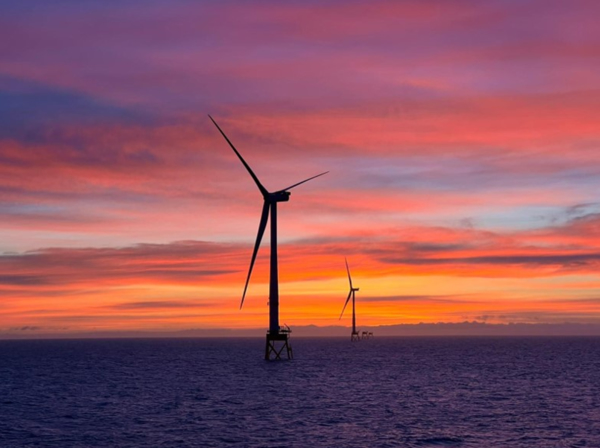