French government has selected an area off Cotentin as the place where its eighth offshore wind farm will be built, and launched a competitive tender process with a plan to select a developer in 2022.

French Ecological Transition Minister Barbara Pompili and Minister of the Sea Annick Girardin announced the selection of the offshore wind area and the start of the tendering process on 5 December. The perimeter of the area will be refined throughout the competitive tendering procedure, the government said, further adding that with around 1,000 MW to be built at the site, the eight offshore wind farm in France will produce enough electricity to meet the needs of around 800,000 households.

The selected area is located more than 32 kilometres from the coast and 40 kilometres offshore from St-Vaast-La-Hougue.

From November 2019 to August 2020, the government was holding public consultation, which was concluded in October with the publication of a report by the National Commission for Public Debate and the conclusions contributing to the choice of the zone for the launch of the competitive tendering procedure.

Announcing the government’s decision, the Minister of Ecological Transition detailed on several commitments to be made on the development of the new offshore wind farm, including for the competitive tendering procedure to take into account the contributions of the participants in the public debate when possible and relevant.

One of the commitments of the developer will be to study the conditions of cohabitation with the fishing industry within the wind farm area.

Furthermore, environmental studies will be launched in the project area, in consultation with the stakeholders, and a website for public information on all offshore wind projects will be put online in 2021.

The new area and its tender process are part of the French the Multiannual Energy Programme (Programmation pluriannuelle de l’énergie), which entered into force this April, according to the press release from the Ministry of the Sea.

Another tender for a 1 GW offshore wind project, at a location yet to be determined, is expected to be launched in 2023. This will be specifically for fixed-bottom offshore wind turbines, while from 2024 onward, the country plans to tender 1 GW per year of either fixed-bottom or floating wind capacity, depending on the cost.

France will have up to around 12.4 GW of fixed-bottom and floating offshore wind capacity either in operation or under development by the end of 2028.

The country already has seven offshore wind projects in the pipeline, including the 600 MW Dunkirk tender held in 2019 and the six projects approved earlier. There are also four demonstration floating wind projects under development.

Offshore construction on the French Saint-Naizaire offshore wind project have already started with export cable installation and preparatory works. Foundation installation is set to begin in 2021 and the wind farm is expected to be up and running the following year. 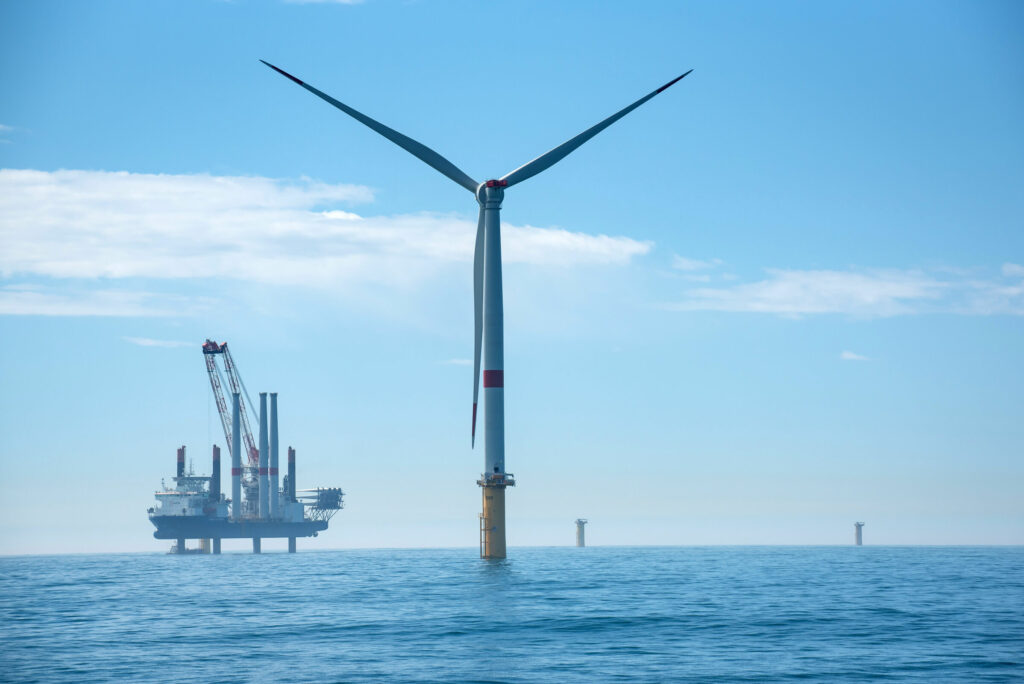