Total Offshore will use the crew transfer vessel (CTV), named Swift, to transport offshore personnel to wind farms in the North Sea.

Damen and Total Offshore signed the contract in early October. The FCS 1204 was ready for delivery just over a month later, after some final preparations at Damen Shipyards Hardinxveld. This was due to Damen’s practice of building standardised vessels in series for stock.

”I’m confident that the FCS 1204 will serve their needs well. This vessel offers high levels of safety, comfort and reliability, well suited to the requirements of the offshore wind sector.”

As a CTV, the FCS 1204 can transport up to twelve industrial personnel.

Jan van Dam, one of the owners of Total Offshore, said: “When we decided to enter the offshore crew transfer market, we were aware of Damen’s reputation in the industry. They responded quickly to our request, providing us with a suitable vessel in the fastest possible timeframe.” 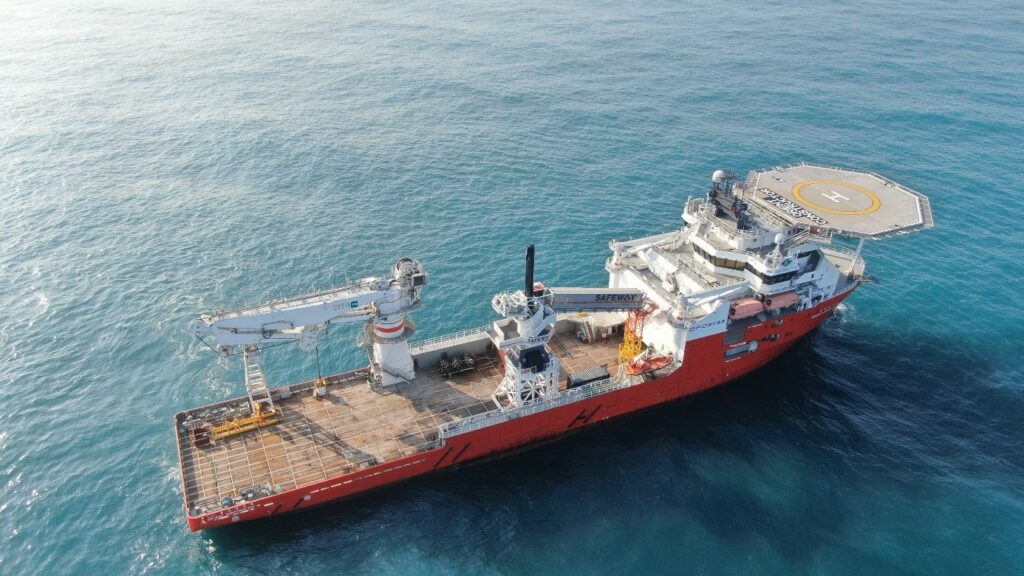