Aker Offshore Wind has increased its ownership in Principle Power Inc from approximately 20 per cent to an expected 39 per cent, after exercising an option to buy further shares in the floating wind technology company.

“We will actively work with Principle Power and the other shareholders to further develop technology and drive down costs across the value chain to ensure the most competitive offering globally.”

Three 8.4 MW WindFloat turbines are also operating in the WindFloat Atlantic project off the coast of Portugal.

The transaction has a value of approximately NOK 180 million (EUR 16.75 million). The acquisition of shares is funded by the proceeds from the private placement completed on 16 November. 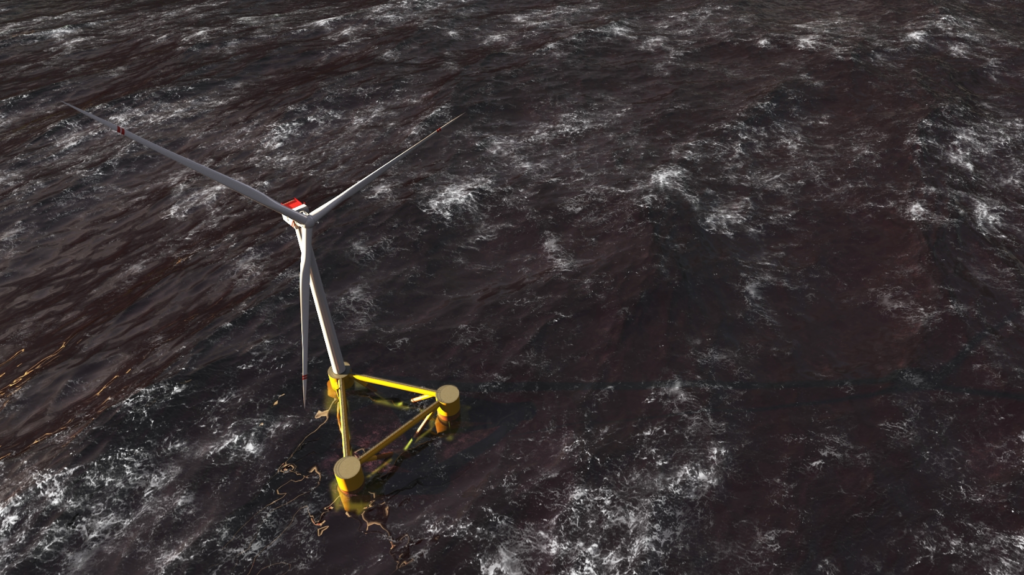