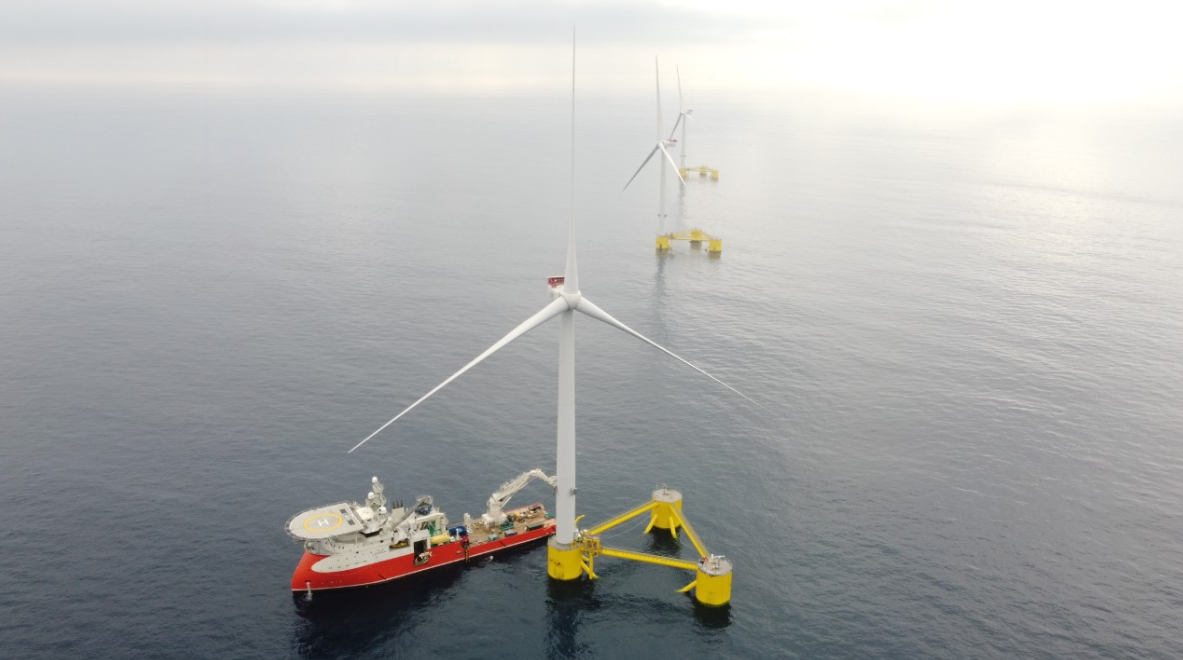 WindFloat Atlantic Fully Up and Running

WindFloat Atlantic is the world’s first semi-submersible floating wind farm and will generate enough energy to supply the equivalent of 60,000 users per year, saving almost 1.1 million tons of CO2, the Windplus consortium said.

The three floating turbines, the largest ever to be installed on a floating platform, were assembled at the Port of Ferrol in Spain prior to being towed to the installation site. 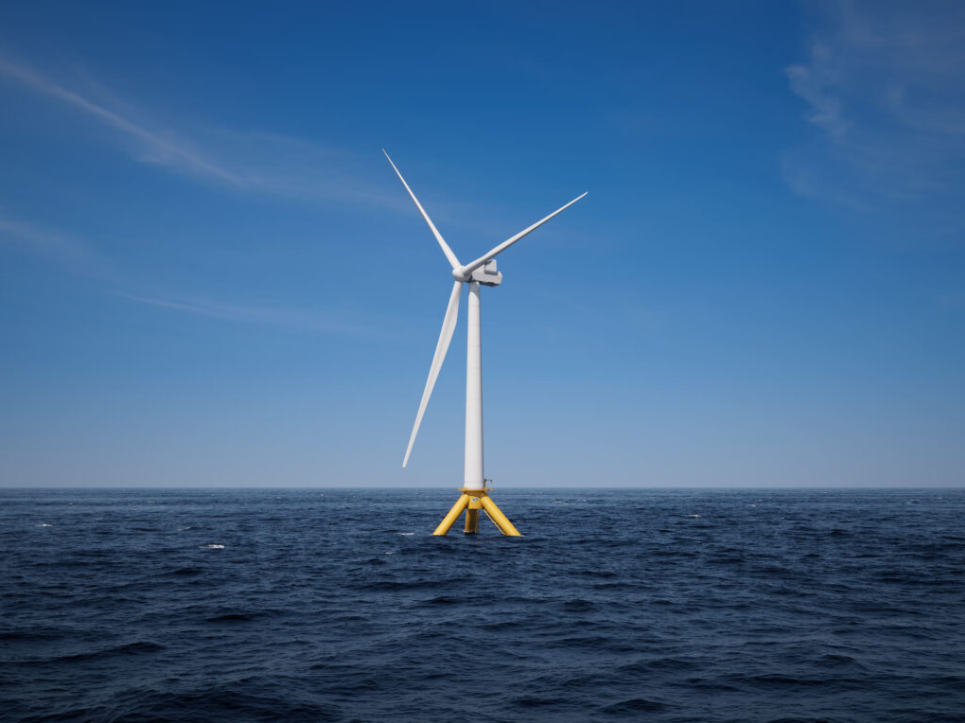