EDP Renewables and ENGIE have launched the US arm of Ocean Winds (OW), a 50:50 pure-play joint venture targeting floating and offshore wind.

After launching OW in Europe back in July, EDP Renewables and ENGIE are now unveiling the OW North America.

“OW will be a major element in creating the new clean, sustainable, and prosperous economy that Americans are demanding and OW North America can help to build that future,” said OW CEO Spyros Martinis.

“OW North America from Day One is in the business of developing and delivering real offshore wind projects.”

OW started with 5.5 GW of committed offshore assets, 1.5 GW under construction and 4 GW under development.

The company plans to reach 5 to 7 GW of projects in operation or under construction and 5 to 10 GW under advanced development by the middle of this decade.

OW North America is a 50 per cent owner of Mayflower Wind, a company that secured contracts to deliver 804 MW of offshore wind energy to the Massachusetts utilities by the middle of this decade.

Mayflower Wind’s federal lease area, awarded in December 2018, has the potential to reach over 1600 MW.

In addition, OW North America is a partner in the Redwood Coast floating offshore wind project on the US West Coast. 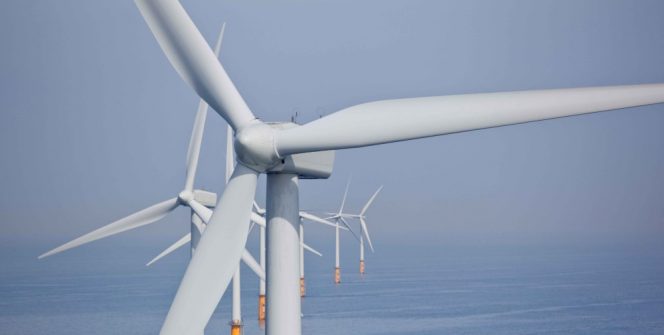