The wind farm project is expected to reach financial close and start construction by 2023/24 and reach commercial operation by 2025/26, Mainstream Renewable Power said.

“Mainstream recognises the great potential of offshore wind in Vietnam as well as the ambition of the Vietnamese Government to develop a sustainable green economy,” Ram Natarajan, Mainstream CEO – Asia Pacific, said.

”Mainstream is delighted to be working with a strong and reliable partner in AIT to develop the Ben Tre project to the best international standards, supplying much needed renewable energy capacity to the country’s fast-growing economy. The JV has the potential to expand and will also look to develop further wind and solar projects in Vietnam in the near future.”

Since then, it has completed a feasibility study and then submitted a Power Development Plan (PDP) application to Vietnam’s Ministry of Industry and Trade with a view to the project being included in the Vietnam Government’s forthcoming national PDP period 2021-2030 with vision to 2045 (PDP 8).

“AIT has nearly 20 years of experience working in the energy sector in Vietnam both as EPC contractor as well as renewable energy investor,” Hoang Thanh Hai, Chairman of AIT, said.

”AIT is honored to be working with a leading global renewable energy investor such as Mainstream. We believe that our knowledge of the market together with Mainstream’s international expertise will be a perfect combination to bring the Ben Tre project, as well as other wind and solar projects, to success.”

This is Mainstream’s second offshore wind project in Vietnam. Back in 2017, the company partnered with Phu Cuong Group to deliver Phu Cuong Soc Trang wind farm in the Soc Trang province.

The two companies recently submitted an application to increase the project’s capacity from 400 MW to 1.4 GW. 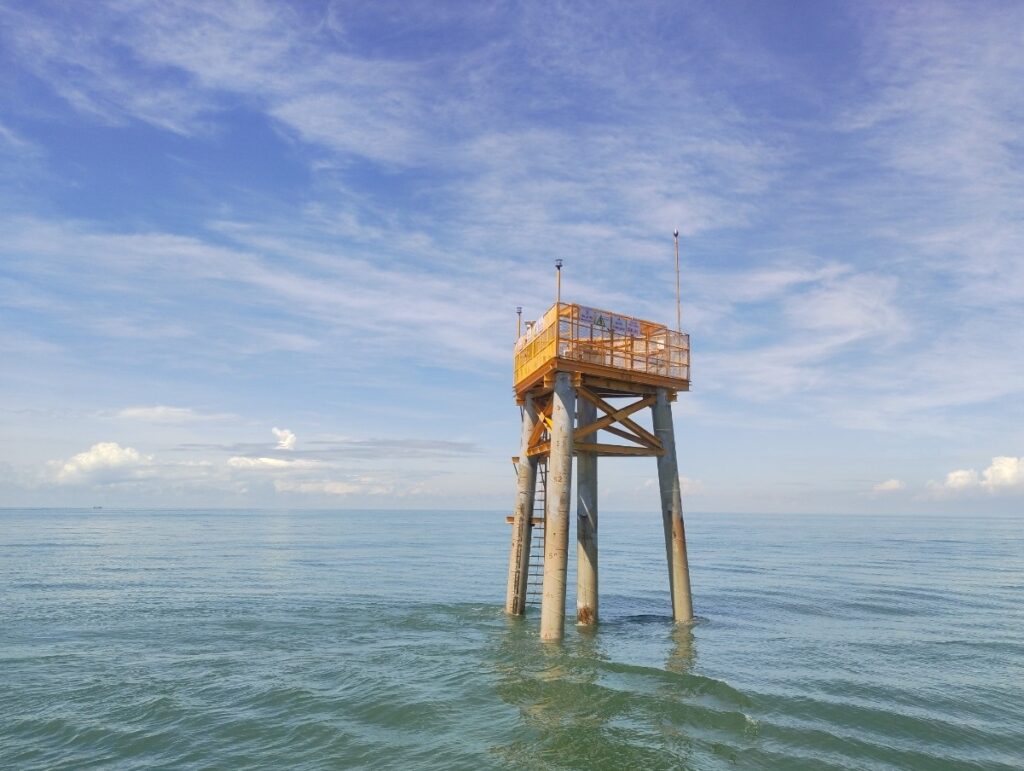