Australian government has dedicated AUD 4.8 million (around EUR 2.9 million) from its 2020-2021 Federal Budget to the development of a regulatory framework related to offshore renewables.

According to the budget document, the funds will “support the development of a regulatory framework for offshore clean energy infrastructure industry, consistent with the Australian Government Charging Framework”. The framework development will be backed for two years starting from the fiscal year 2020/21.

Of this, AUD 1.4 billion (approximately EUR 845 million) are dedicated to ARENA for research and development investment for emerging low emission technologies to increase their commercial readiness.

In the offshore wind sector, the country has only a couple projects in development, with the Star of the South offshore wind farm being in the most advanced stage with site investigations underway. Located off the south coast of Victoria, Star of the South could comprise up to 250 turbines with a combined capacity of up to 2 GW.

Regarding other offshore renewables, Australia had a few projects in the marine energy sector, however, these were installed primarily for demonstration purposes, such as the 720kW array featuring three CETO 5 units, deployed as part of Perth Wave Energy Project, and the 250 kW bioWAVE demonstration wave energy unit off Port Fairy, Victoria, Australia. 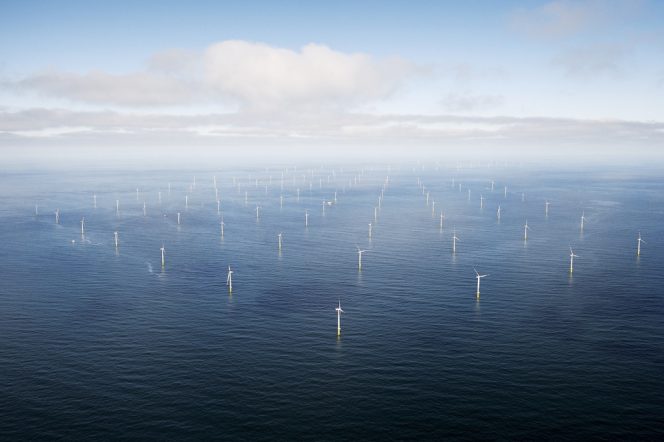