Swire Blue Ocean to Rebrand Ahead of Stock Exchange Debut

The proposal to take Swire Blue Ocean public comes after the announcement of expansion plans, the company said.

The subsidiary is also undergoing full rebranding and will be renamed Cadeler. The new name was selected to reflect the company’s Scandinavian maritime heritage and its commitment to excellence in maritime operations.

Subject to market conditions, the planned initial public offering (IPO) of Cadeler is targeted for Q4 2020, and the company has retained DNB Markets and SpareBank 1 Markets as financial advisors in this respect.

Swire Pacific Offshore intends to remain a significant shareholder in the business following the IPO.

“An IPO would position the company for the next phase of its growth and is intended to ensure that it remains a market leader, offering a unique proposition in what is an exciting and rapidly expanding sector.”

As reported, Swire Blue Ocean recently issued RFPs to several international shipyards for the construction of a newbuild wind farm installation vessel (WFIV), with an option for a second.

Also, jack-up vessels Pacific Orca and Pacific Osprey are planned to be fitted with new cranes that would enable them to handle future offshore wind turbines. 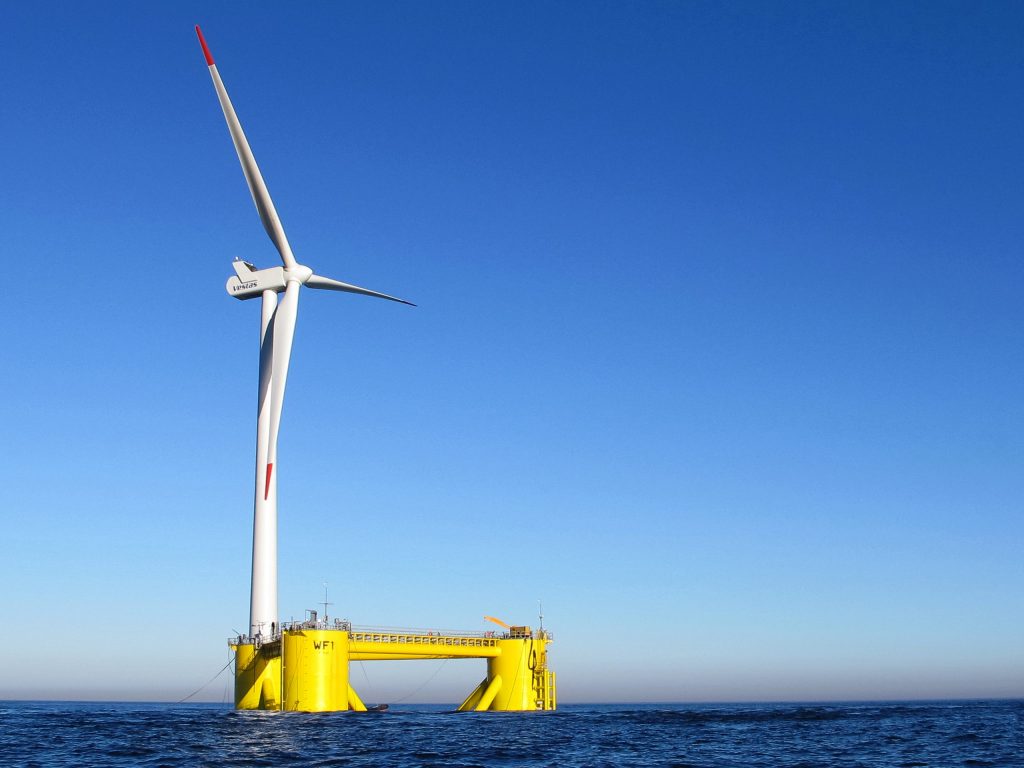