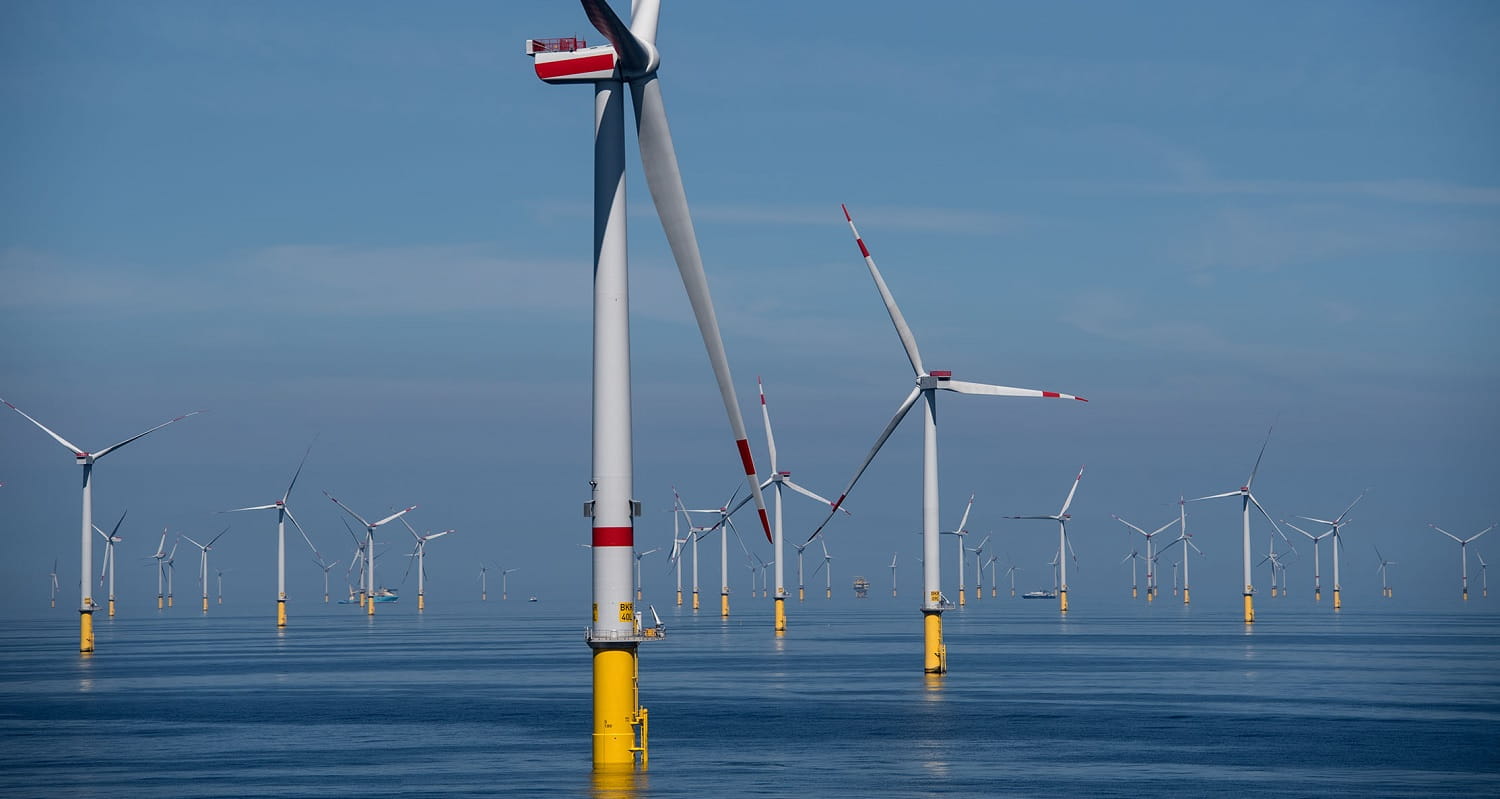 In July, Gulf acquired 50 per cent shares of Borkum Riffgrund 2 Investor Holding (BKR2) through its subsidiary Gulf International Holding (GIH) which entered into a share purchasing agreement with GIP.

As of September 24, all conditions precedent under the Share Purchase Agreement have been fulfilled, namely, obtaining licenses and permits from the German authorities and creditors or debenture holders of the project, which are requirements as a new shareholder. As a result of the share transfer completion, Gulf has now officially become an indirect shareholder, through GIH, in the wind farm project.

The remaining 50 per cent in BKR2 is held by Ørsted.

The 468.4 MW offshore wind farm was fully commissioned in November 2018 and officially inaugurated in June 2019.