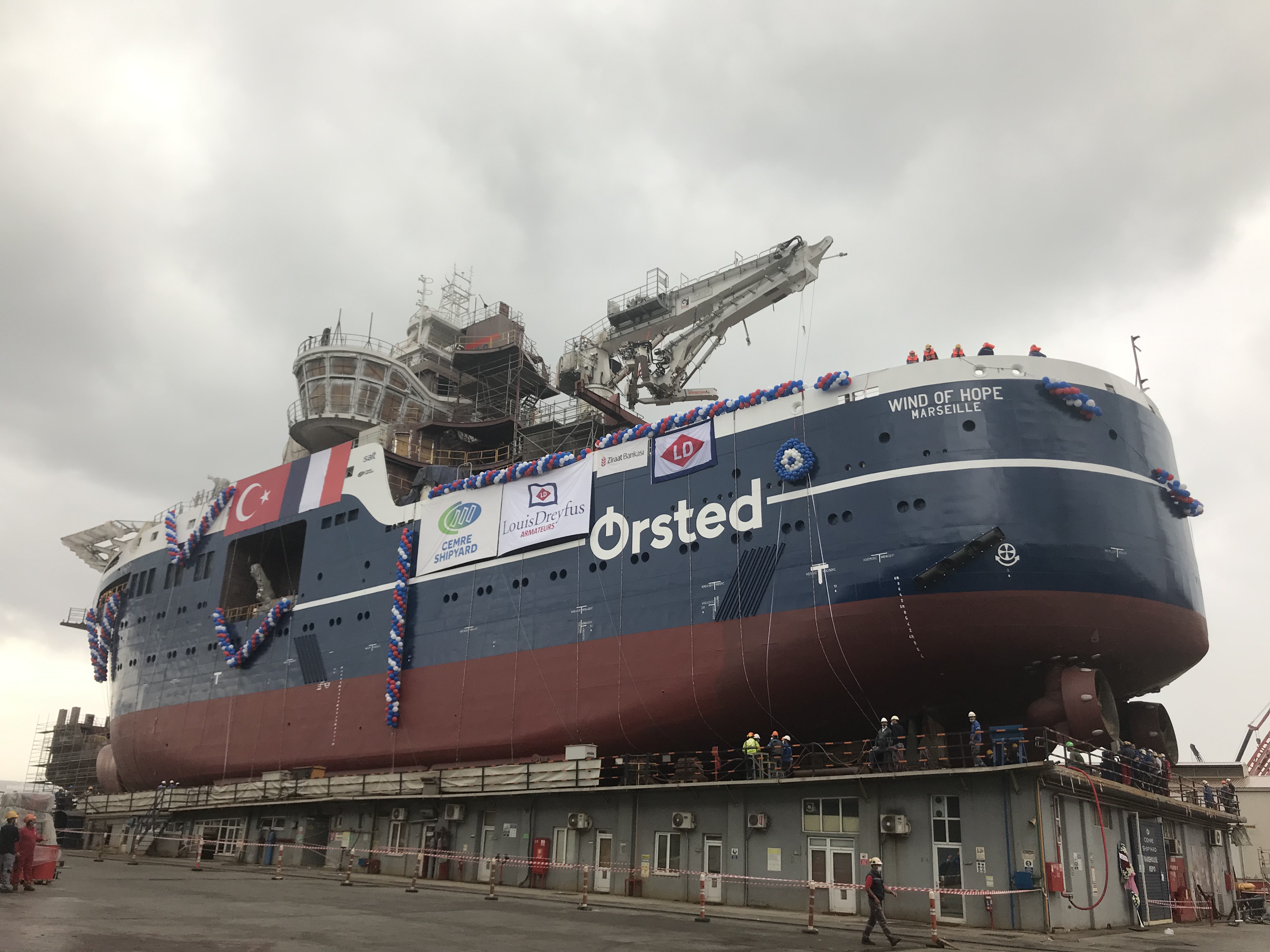 The Wind of Hope SOV, ordered in 2018, is expected to arrive at Ørsted’s operations and maintenance (O&M) facility at the port of Grimsby in the UK next year.

The vessel will serve as an accommodation and working base for wind turbine technicians who will spend two weeks at a time at Hornsea Two.

The 84-metre SOV, which can accommodate up to 64 wind turbine technicians and a vessel crew, has a diesel-electric propulsion and DP2 capabilities. It has been fitted out with a motion compensated gangway and an onboard helideck for crew and cargo transfers.

“The Wind of Hope has been designed with comfort and practicality in mind and we look forward to welcoming her to her new home in Grimsby”, said Morten Holm, Head of Operations for Hornsea Two at Ørsted.

This is the second SOV that the offshore wind developer chartered from LDA.

In 2018, the vessel owner launched the Wind of Change SOV, a 83-metre long vessel used for O&M work at Ørsted’s Borkum Riffgrund 1 & 2 and Gode Wind 1 & 2 offshore wind farms in Germany.

Wind of Change, also built by Cemre Shipyard in Turkey, started operating at the German offshore wind farms in 2019.

Both vessels have been designed by Salt Ship Design.

Ørsted’s 1.4 GW Hornsea Two project will comprise 165 Siemens Gamesa 8 MW turbines and is scheduled to be commissioned in 2022. 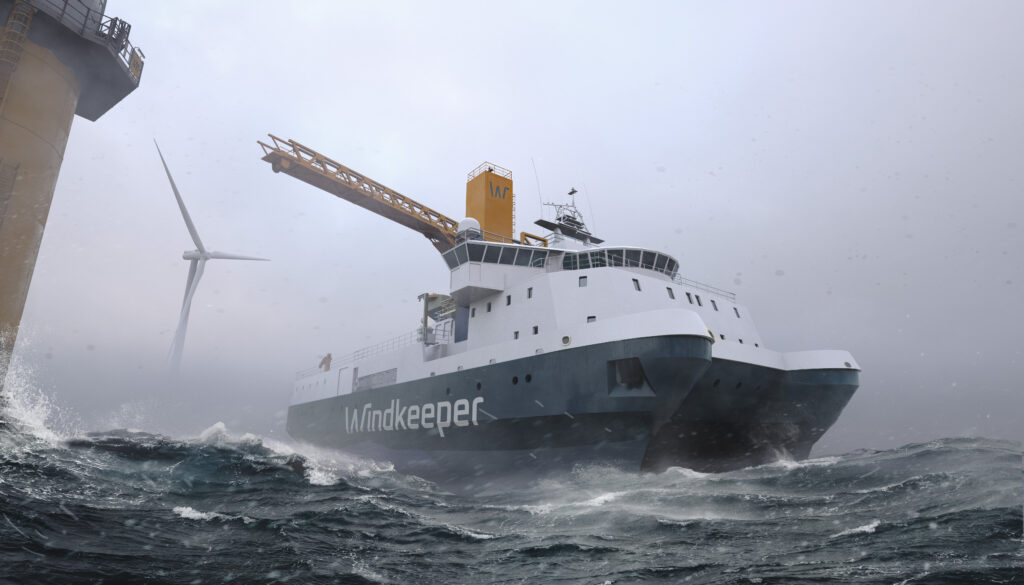