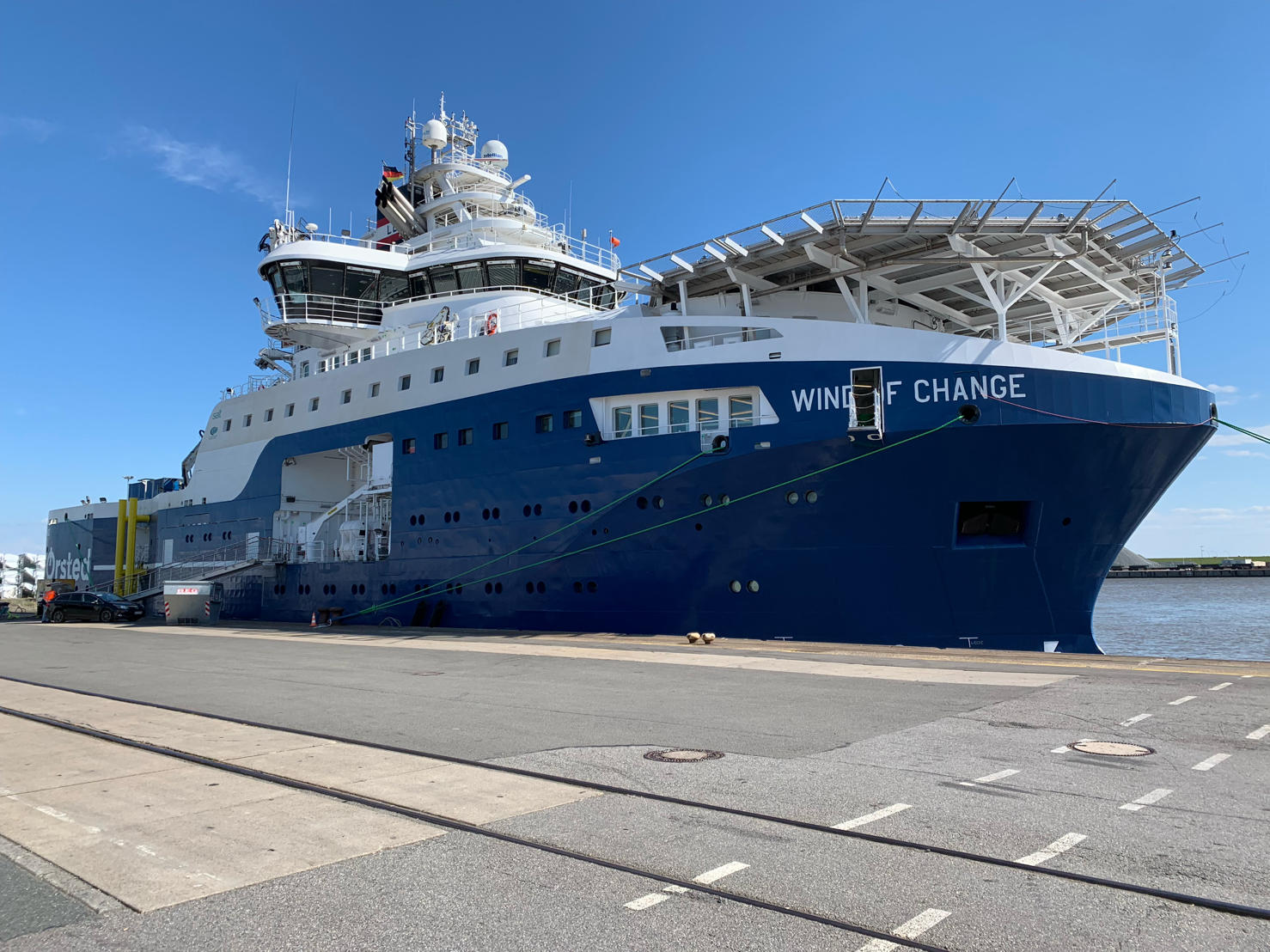 Wind of Change Reports for Duty 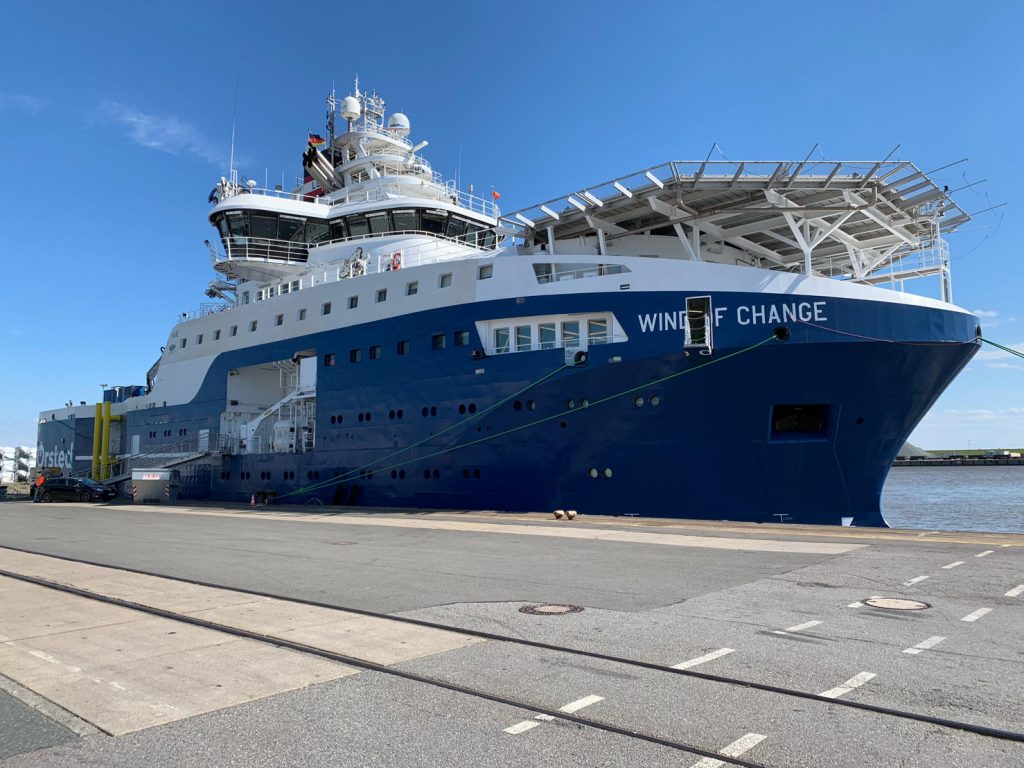 Wind of Change is expected to enter full operations and start working on the Borkum Riffgrund 1 & 2 and Gode Wind 1 & 2 offshore wind farms as of 1 June.

The 83m SOV was ordered by the France-based Louis Dreyfus Armateurs (LDA) and built at the Cemre Shipyard in Turkey.

The vessel features diesel-electric propulsion and dynamic positioning (DP2) and is capable of accommodating more than 60 wind farm technicians.

Located some 45km off the coast of Lower Saxony, the 582MW Gode Wind 1 & 2 has been in operation since 2017. The wind farm comprises 97 Siemens 6MW turbines, making it one of the largest offshore wind projects in Germany. 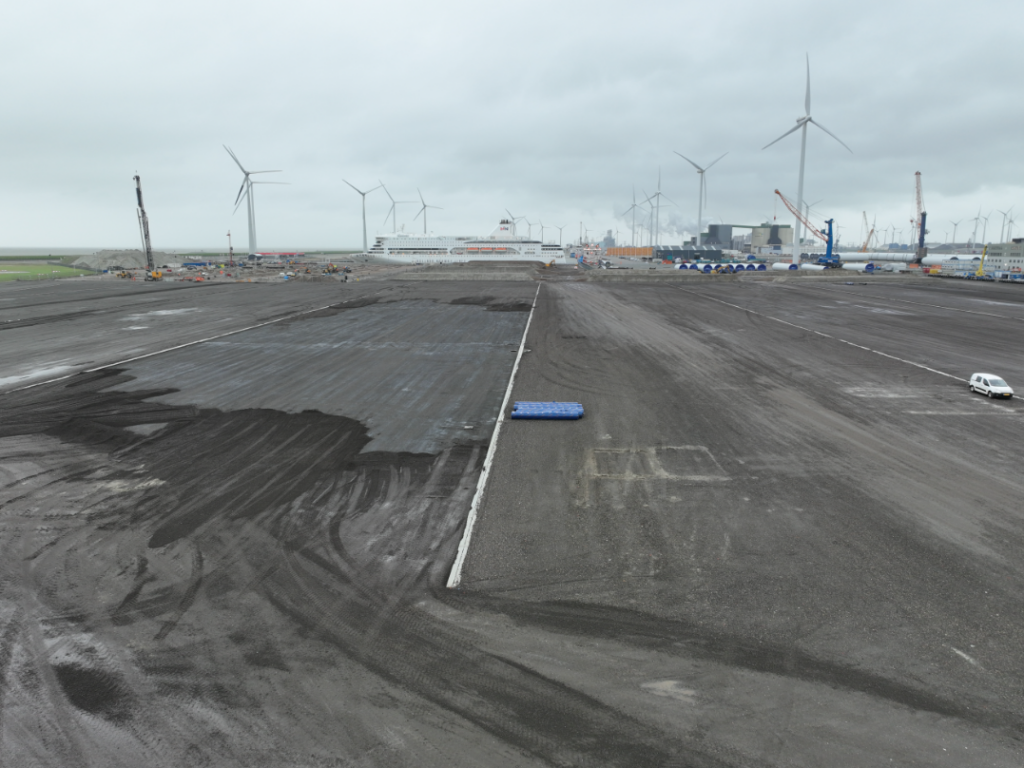