The Galloper offshore wind farm in the UK has received the ISO 14001 certificate in recognition of improved environmental performance.

Galloper received the complete certification in late August after working towards the standard for 12 months, the project developer said.

“Successfully completing this process has been a great opportunity for Galloper to verify current working practices against a renowned and respected industry benchmark,” said Guy Middleton, Galloper General Manager.

“As an offshore wind farm we are a hundred percent committed to continuously improving our performance to reduce environmental impact.”

First power was generated in November 2017, while the 353 MW project was officially inaugurated in September 2018. 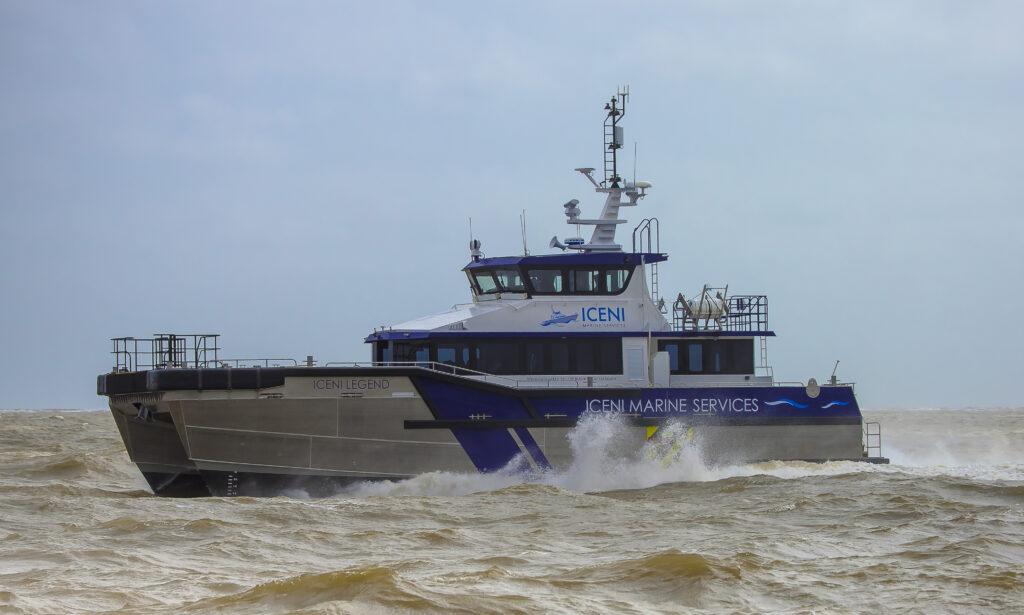