Tech giant Apple will invest in the construction of two MHI Vestas 8.4 MW offshore wind turbines which will be installed onshore near the town of Esbjerg in Denmark.

The 200-metre-tall turbines are expected to produce 62 gigawatt-hours of electricity each year.

The power produced at Esbjerg will support Apple’s data centre in Viborg, with all surplus energy going into the Danish grid.

Apple is developing the project in partnership with European Energy.

“Investments in clean energy deliver breakthrough innovations that bring clean energy and good jobs to businesses and local communities. This is an area where we have to lead — for the sake of our planet and future generations.”

The two turbines will reportedly be installed at the Måde test site in the port of Esbjerg which is operated by European Energy. The site already hosts two MHI Vestas V164-8.0 MW wind turbines and two V117-3.45 MW units.

In its interim financial report for the second quarter of 2020, European Energy refers to a 16.8 MW project in Denmark, dubbed Måde II, as being under construction. 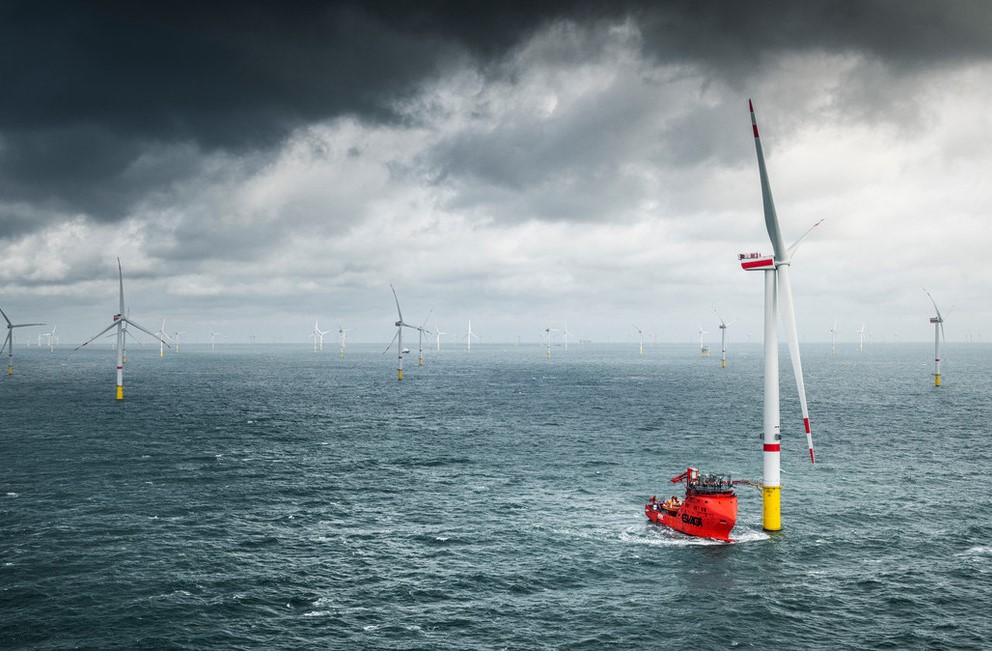