Swire Blue Ocean (SBO) has secured a contract with MHI Vestas for the transportation and installation of turbines at the Seagreen offshore wind project in Scotland.

SBO expects to commence the installation of the units in the second half of 2021.

“Upon completion of Seagreen, offshore wind turbines installed by our vessels should be capable of meeting the energy needs of more than half of Scottish households; which is a great achievement for our company,” said SBO CEO Mikkel Gleerup.

“We could not have reached this phenomenal milestone without committed project partners such as MHI Vestas and SSE, companies that have demonstrated dedication to the expansion of offshore wind in Scotland.”

SSE Renewables reached the final investment decision (FID) for Seagreen in early June, when it also announced that Total would take a 51% stake in the project. 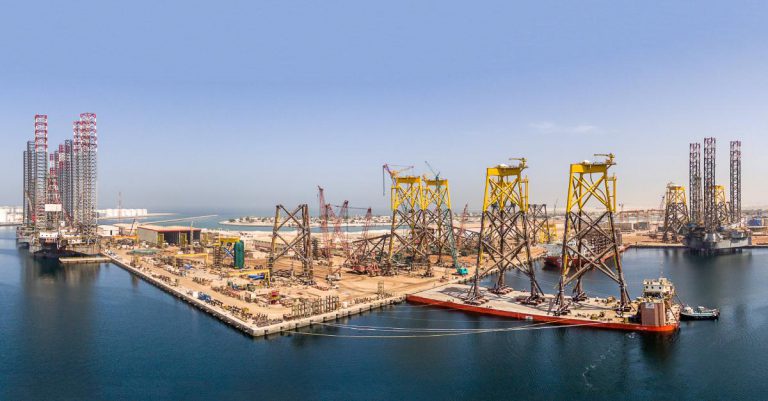