Under the contract, MHI Vestas is in charge of manufacturing and installing 114 of its V164-10 MW turbines for the Seagreen 1 offshore wind project, which will be built out to a 1,075 MW capacity.

The 10 MW wind turbines will be delivered in different load optimised modes to adapt to grid requirements.

MHI Vestas has also entered a 15-year agreement for service and maintenance of the wind turbines.

The Seagreen 1 project, located some 27 kilometres off the Angus coast in Scotland, comprises the Seagreen Alpha and Bravo offshore wind farms.

SSE Renewables reached the final investment decision (FID) for Seagreen 1 in early June, and announced that the French energy company Total would take a 51 per cent stake in the project.

Once operational, the offshore wind farm will provide around 5,000 GWh of clean renewable energy annually, supplying the energy needs of around one million homes, and saving around 1.6 million tonnes of carbon dioxide emissions per year. 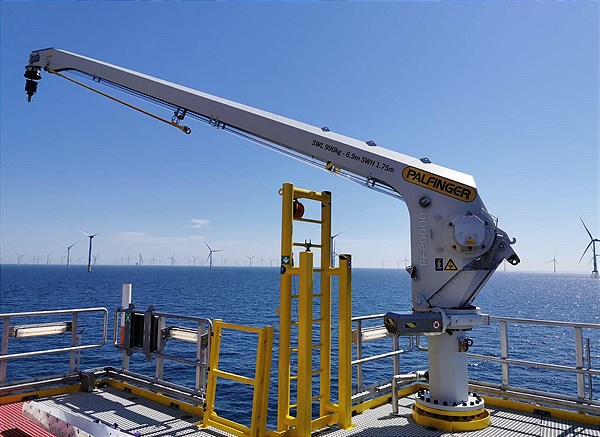