Siemens Gamesa has received an order for the 75 MW Tan Thuan nearshore wind farm in Vietnam, for which it will deliver its SG 5.0-145 turbines.

The Tan Thuan wind farm, due to be commissioned in mid-2021, is the largest nearshore project in Vietnam to date, according to Siemens Gamesa.

The company, for which this is the fourth nearshore project secured in the country, has also signed a ten-year contract to provide operation and maintenance services for the wind farm.

The project is being developed by Power Engineering Consulting Joint Stock Company 2.

According to news from that time, the wind farm was planned to be developed in two phases, with the first phase having a capacity of 24 MW and the second phase adding further 76 MW. 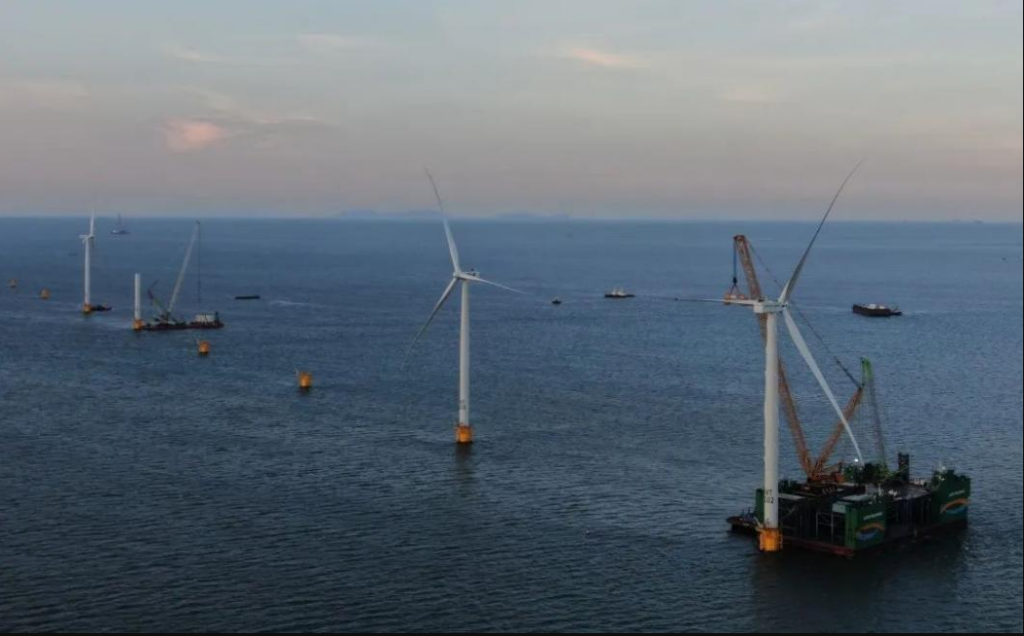