Seagreen 2 and 3 Get New Names

The move to rename the projects is to distinguish the two standalone offshore wind farms from the neighboring Seagreen 1 project, SSE said.

According to the company, the new names are a nod to the geological history of each site, including the remains of the last glacial maximum over 20,000 years ago.

The two projects are located in the North Sea beyond the Firth of Forth, and Berwick Bank sits 54km off the Angus coast at its closest point and Marr Bank over 43km off the coast.

“Offshore wind is critical if both Scotland and the UK are to achieve net zero. The two wind farms will contribute significantly to carbon reduction targets and will help to drive forward a green recovery. We’re pleased to have renamed them to help distinguish them as separate sites in their own right,” said Malcolm Grant, Lead Project Manager.

All three Seagreen sites were awarded exclusive development rights in 2010, but are now progressing on separate tracks, with Seagreen 1 having reached a final investment decision this June.

Marr Bank’s proposed capacity is between 900 MW and 1,850 MW and it follows slightly later timescales. 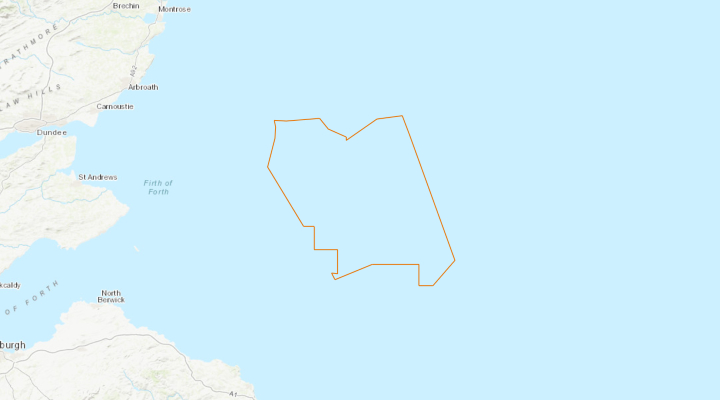