The first monopile foundation has been installed at the Coastal Virginia Offshore Wind (CVOW) project, the first in U.S. federal waters.

Ørsted’s spokesperson told that the second monopile foundation is also due to be installed in a couple of days.

EEW SPC built the two foundations and two transition pieces and sent them off from its quay facilities in the port of Rostock, Germany, in mid-April.

On 20 May, Jan De Nul’s jack-up vessel Vole au vent departed from the Port of Halifax, Canada, to the project site carrying the monopile foundation components.

The jack-up will reportedly return to Halifax two more times, to load the turbine towers in the second trip and then to load the nacelles and the blades in the third return. 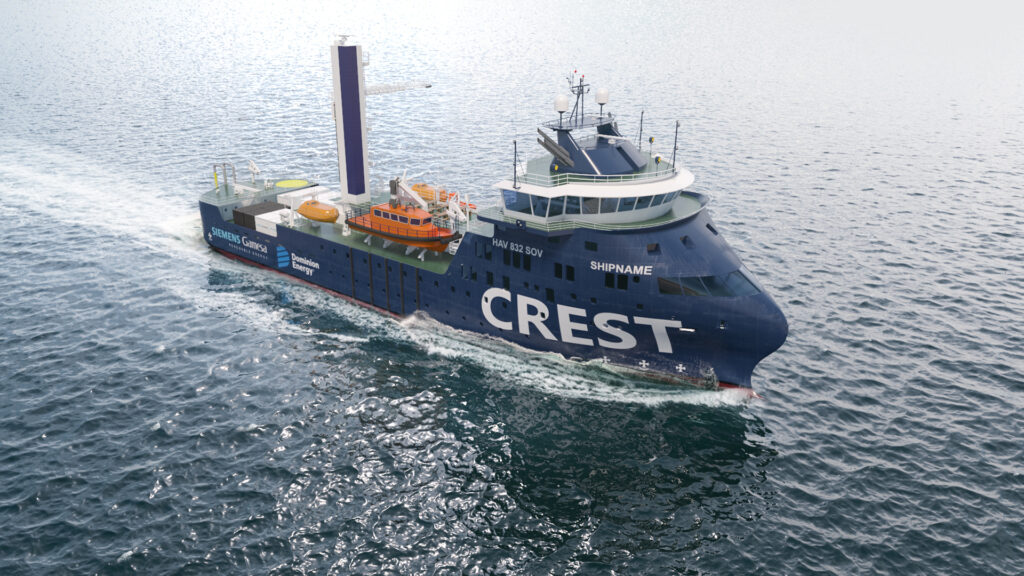