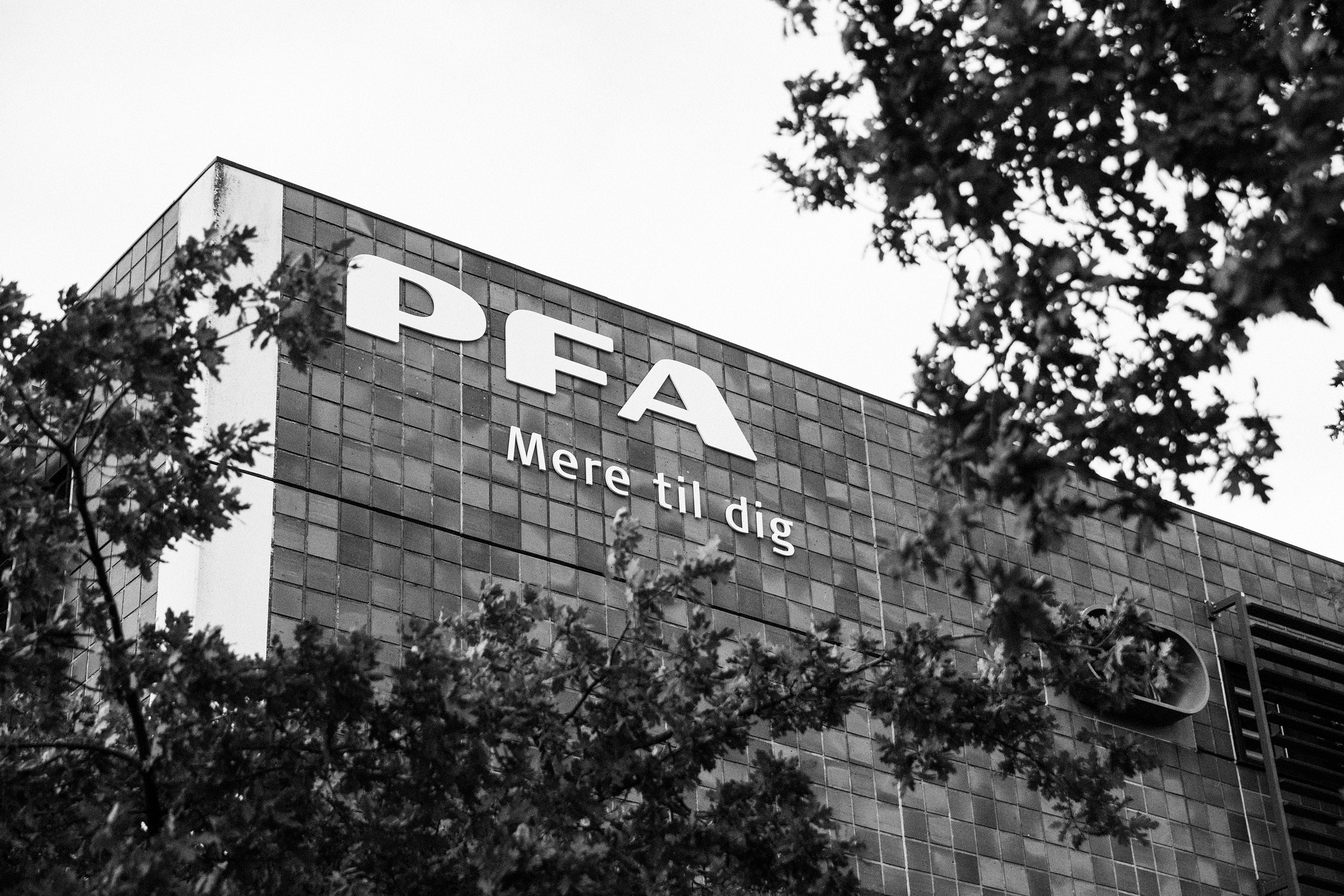 A consortium comprising PensionDanmark, PFA and SEAS-NVE said it was ready to finance the VindØ energy island in the North Sea. The consortium would initially contribute with up to DKK 400 million (EUR 53.6 million) to develop the project.

In the long term, VindØ can be a base for up to 10 GW of offshore wind, corresponding to some 25 offshore wind farms, and can be financed entirely without government funding, the consortium states.

The state-owned transmission system operator Energinet, which owns the overall energy infrastructure in Denmark, can buy part of the island to install transmission cable to ensure public ownership of the transmission network.

The island will be able to be continuously expanded in line with the development of storage technology or, for example, Power-to-X, as well as the connection to other countries around the North Sea, according to the consortium.

“In the future, the energy needs of society must be covered to a greater extent by renewable energy sources if we are to succeed in the green transition. And we must. A development that is driven by strong professional insight, which is among other things the knowledge that we can bring into play in connection with VindØ”, said Kasper Ahrndt Lorenzen, Group Investment Director at PFA Pension.

The VindØ island will be made up of submersible concrete boxes installed some 100 kilometres out in the North Sea.

The consortium said it saw the state’s ambition of an energy island as very visionary and value-adding for Danish offshore technology. Design and construction of VindØ is a large and demanding project, but can be implemented with existing technology, according to the consortium. 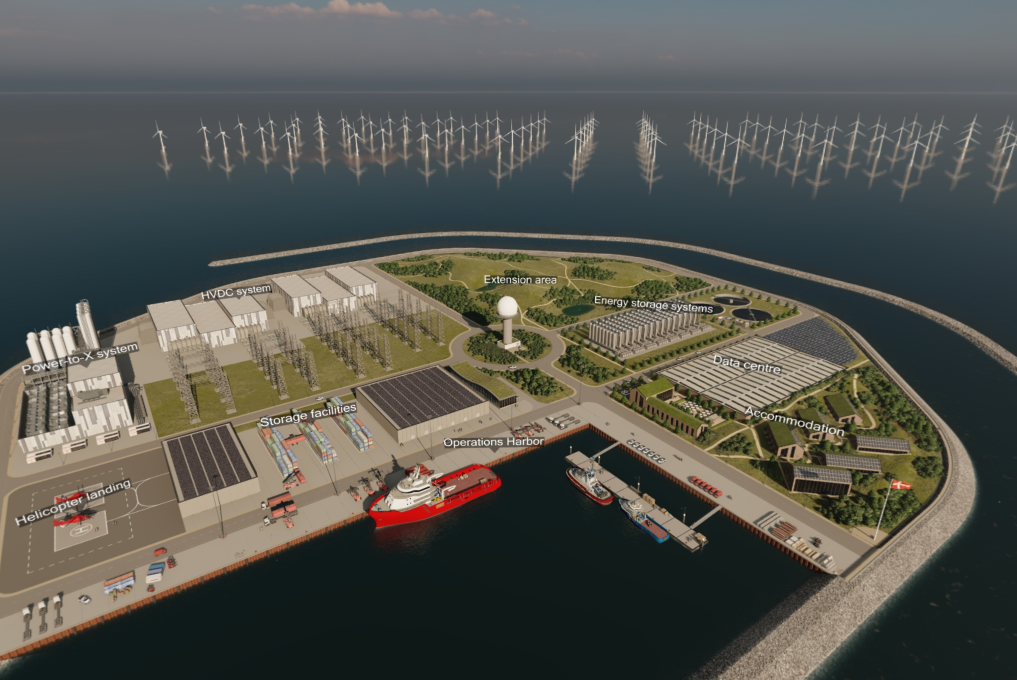