The 800MW Vineyard Wind will not be operational in 2022, the developer of the first US large-scale offshore wind project in response to BOEM’s postponements in the permitting timeline.

According to the new timeline, the final permits for the project are expected to be issued by mid-march 2021.

“We have received updated information from the Department of Interior that indicates the Final Environmental Impact Statement (FEIS) for the Vineyard Wind I project will be published later than what was previously anticipated,” said Lars Pedersen, CEO of Vineyard Wind.

“While we need to analyze what a longer permitting timeline will mean for beginning construction, commercial operation in 2022 is no longer expected. We look forward to the clarity that will come with a final EIS so that Vineyard Wind can deliver this project to Massachusetts and kick off the new US offshore energy industry.”

Vineyard Wind planned to begin project construction in 2019 and have the wind farm operational by 2022. 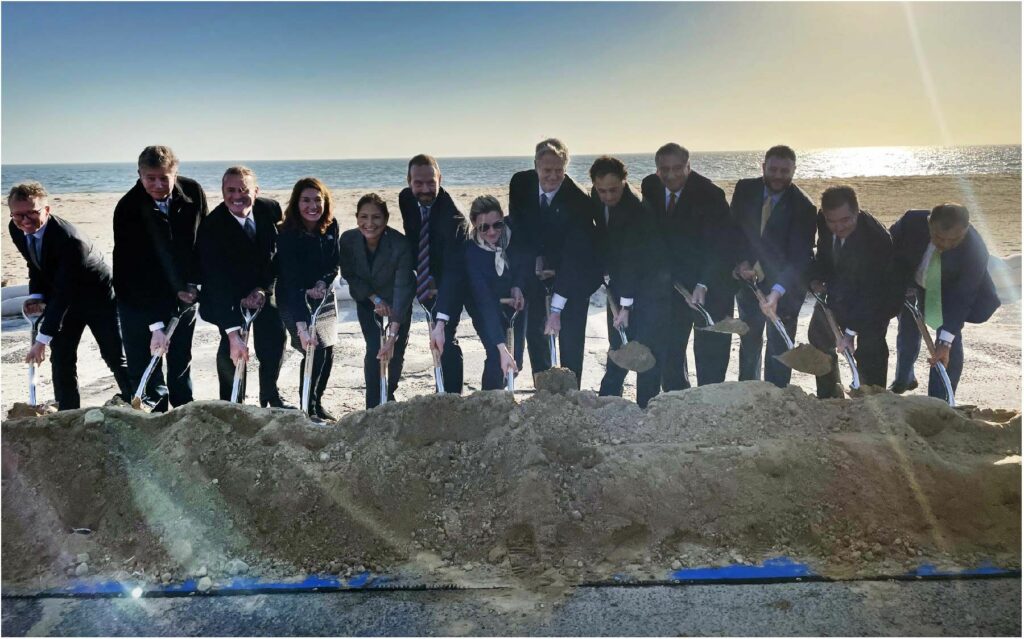